Dongbin is a member of a South Korean boys group named OCJ Newbies. The group consists of 14 members: Hyunsik, Noah, C.I, Zodu, Ricky, Austin, Beomsu, Dongbin, Leo, Gyumin, and Dabin. There are 3 unconfirmed members: Jaeeok, Taoyuan, and Chibin. They’re likely to debut in China and South Korea, but the debut date is currently unknown. They are currently working under the Chinese agency One Cool Jasco.

His stage name is Dongbin. His Birth Name is Kim Dongbin (김동빈). His birthday is on March 19, 2001. His age is around 21 years old as of 2022. He is Korean By Nationality. His Zodiac sign is Pisces.

He was born in Gangseo-gu, Seoul, South Korea.

He has done his education at Burim Elementary School, Shinil Middle School, and withdrew from Samgaksan High School.

In August 2018, he earned his GED, after he dropped out of high school.

His father owns a convenience store. 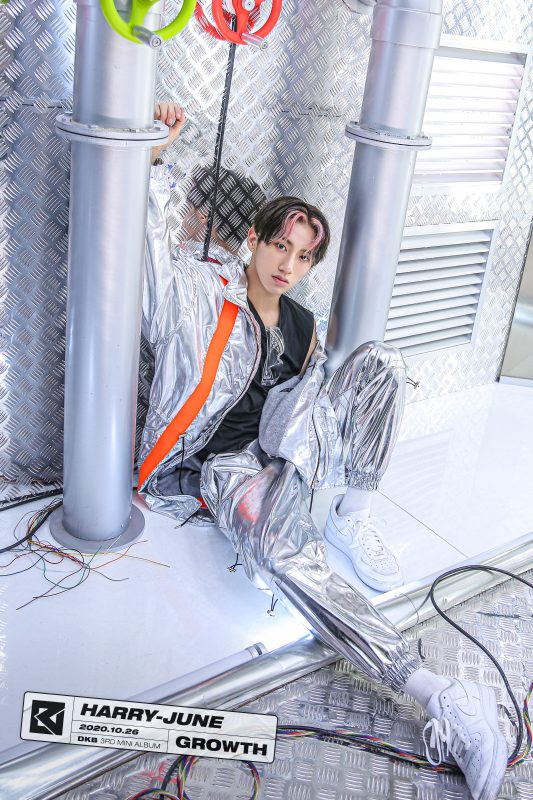