Dabin is a member of a South Korean boys group named OCJ Newbies.The group consists of 14 members: Hyunsik, Noah, C.I, Zodu, Ricky, Austin, Beomsu, Dongbin, Leo, Gyumin, and Dabin. There are 3 unconfirmed members: Jaeeok, Taoyuan, and Chibin. They’re likely to debut in China and South Korea, but the debut date is currently unknown. They are currently working under the Chinese agency One Cool Jasco. 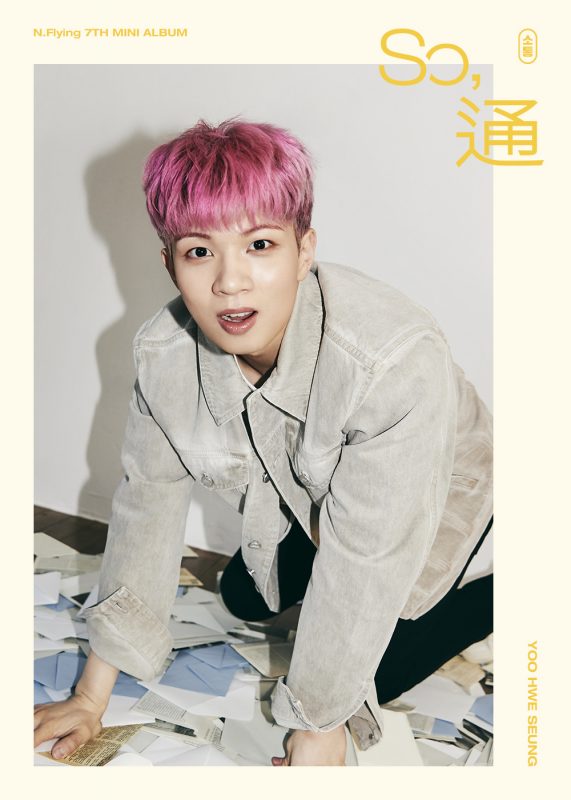 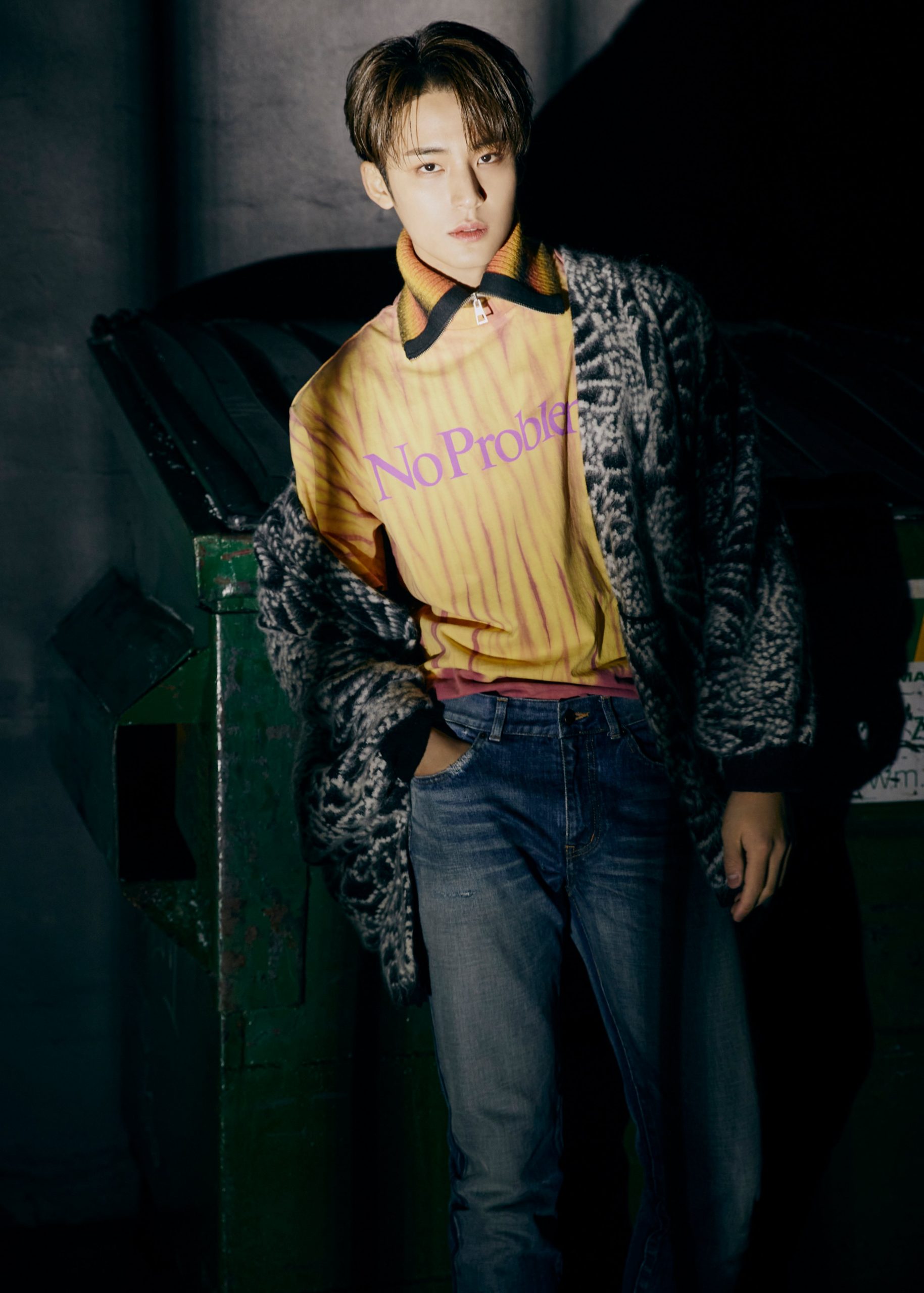