Beomsu is a member of a South Korean boys group named OCJ Newbies. The group consists of 14 members: Hyunsik, Noah, C.I, Zodu, Ricky, Austin, Beomsu, Dongbin, Leo, Gyumin, and Dabin. There are 3 unconfirmed members: Jaeeok, Taoyuan, and Chibin. They’re likely to debut in China and South Korea, but the debut date is currently unknown. They are currently working under the Chinese agency One Cool Jasco.

His position in the group is Vocalist, Dancer. 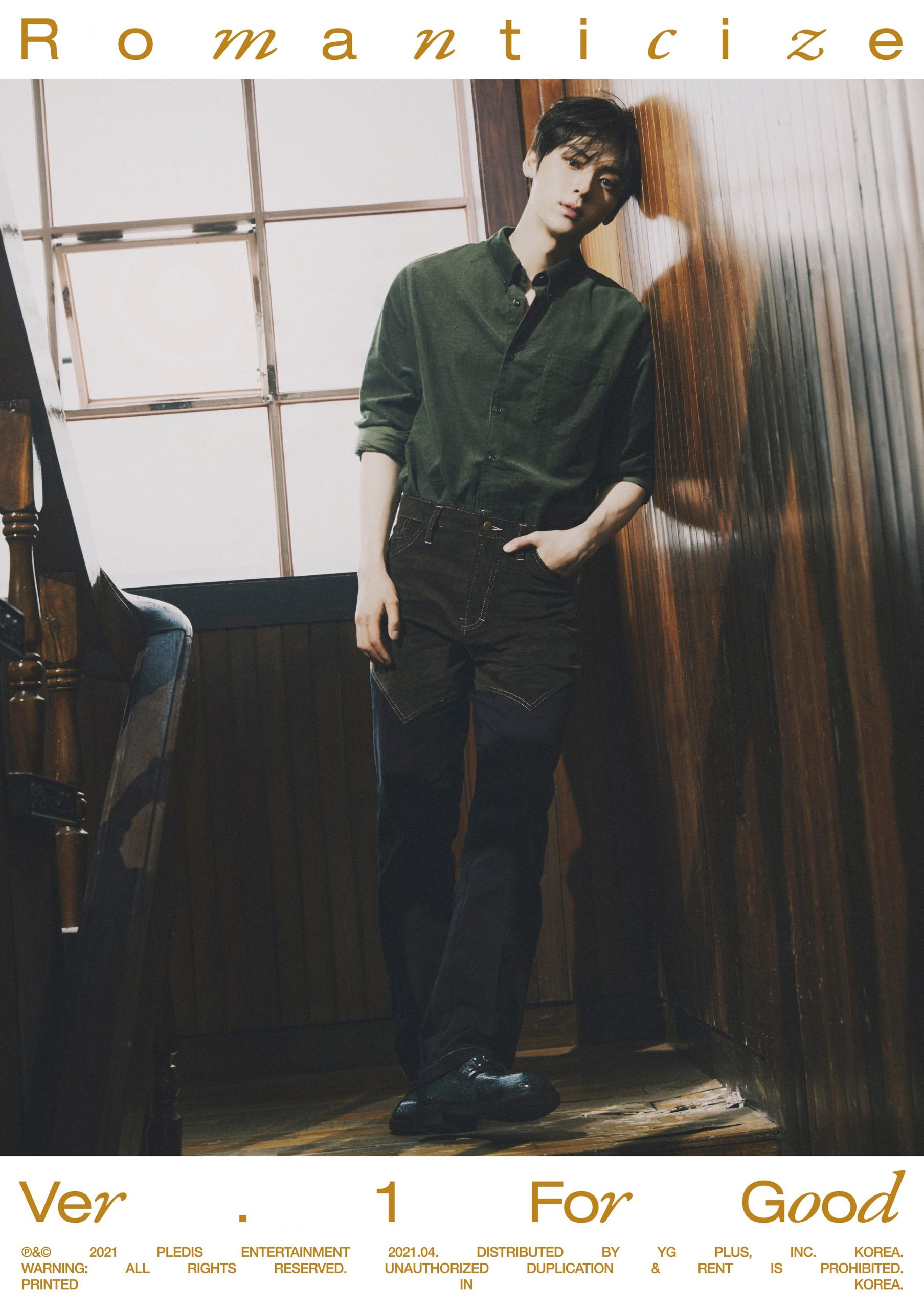