Lita (리타) is a member of the South Korean girl group named MEP-C (맵시). The group comprises 7 members: Roa, Esha, Via, Aria, Nova and Chiu, and Lita. There is no news of their debut yet. They are under GBK Entertainment.

Her Stage name is Lita (리타). Her birth name is Thalia Esther Mercylita Wenas. She was born on 17 May 2000. Her age is around 23 years old as of 2022. She is Indonesian (Javanese) By Nationality. Her Zodiac sign is Taurus.

Her position is yet to be announced.

She was born in Bekasi, West Java, Indonesia.

She has parents and two siblings in the family.

Not much is known about her relationships. 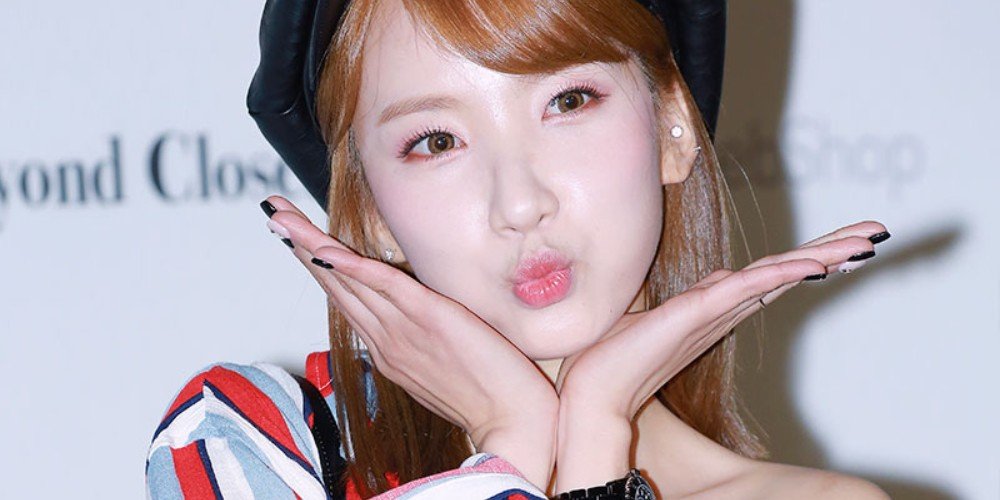 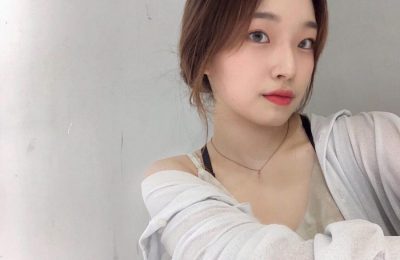