Jinseok is a member of the K-pop boy Group named B.I.G (비아이지). Group consists of  4 male members J-Hoon, Gunmin, Heedo, and Jinseok. They debuted on their album on July 08, 2014. They formed under “GH Entertainment”.

His Stage Name is Jinseok. His birth name is Park Jin Seok. He was born on February 9, 1998. His age is around 24 years old as of 2022. He is of Korean Nationality. His Zodiac sign is Aquarius.

His Position in the group as “Lead Vocalist and Maknae“.

His family younger brother and sister.

Not known about his relationship. 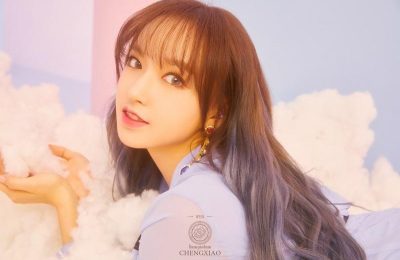 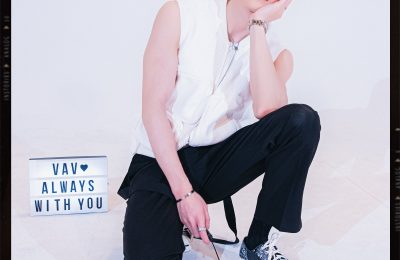