Gunmin (건민) is a member of the K-pop boy Group named B.I.G (비아이지). Group consists of 4 male members J-Hoon, Gunmin, Heedo, and Jinseok. They debuted on their album on July 08, 2014. They formed under “GH Entertainment”.

His Position in the group as ” Leader, Main Dancer, and Vocalist“.

He Studied at Joy Dance & Plug In Music Academy in Gwangju. He lived with her mother, father, and older brother. 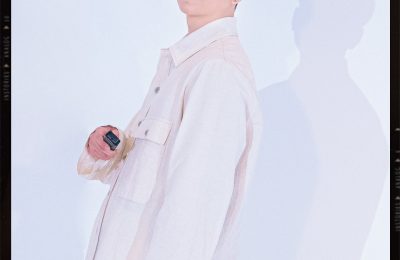 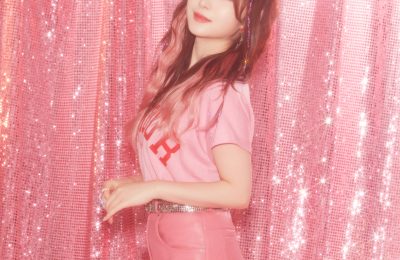