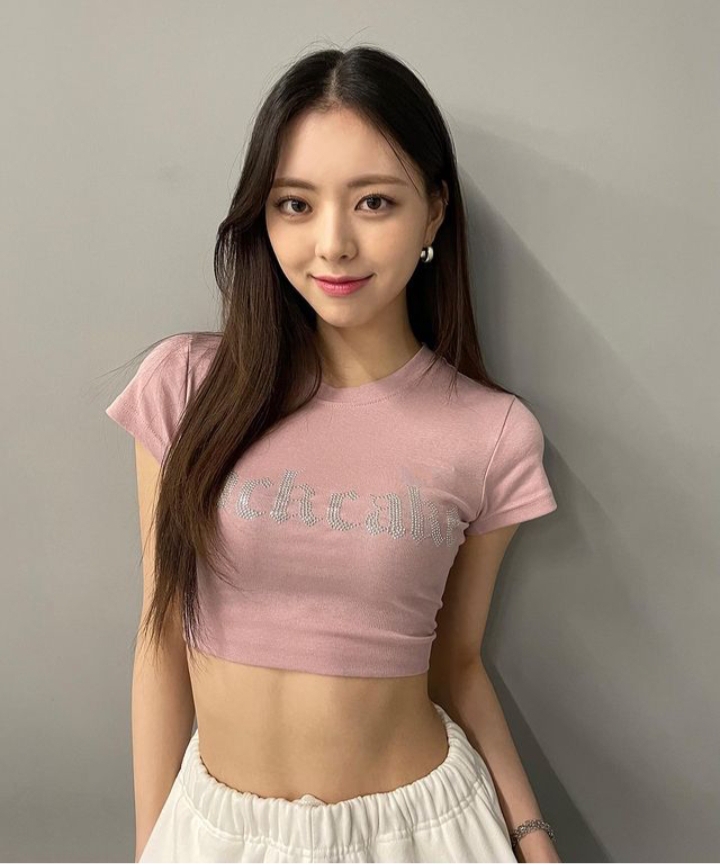 Shuhua (슈화) is a member of the South Korean Collaborative group named Maknaes. They performed “I Don’t Know” by APINK on 18 December 2020 at the KBS Song Festival. The group includes 4 members from different groups:  Arin (OH MY GIRL), Shuhua ((G)I-DLE), Yuna (ITZY), and Wonyoung (IZ*ONE).

Her stage name is Yuna (유나). Her Birth Name is Shin Yuna (신유나). Her English name is Hussey Shin. She was born on 9 December. Her age is 19 years old as of 2022. She is Korean By Nationality. Her Zodiac sign is Sagittarius. Her Chinese zodiac sign is Goat. Her MBTI Type is ENFJ.

She was born in Suwon, South Korea. She started her Schooling at Suwon Hwayang Elementary School and went to Yeongbok Girls’ Middle School.

She graduated from Hanlim Multi Art School in the Department of Practical Dance.

She has parents and an older sister in the family 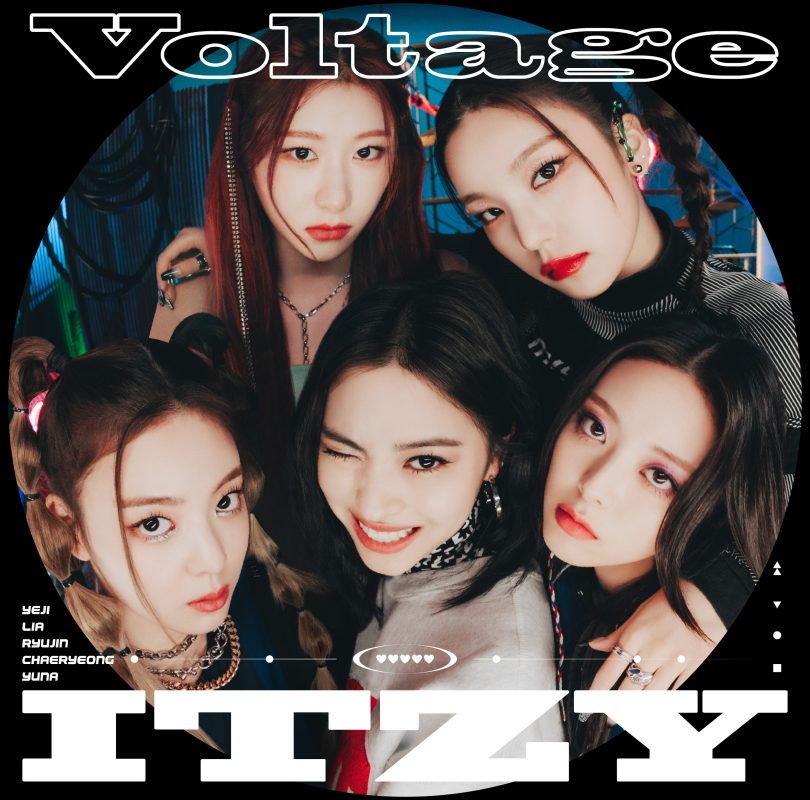 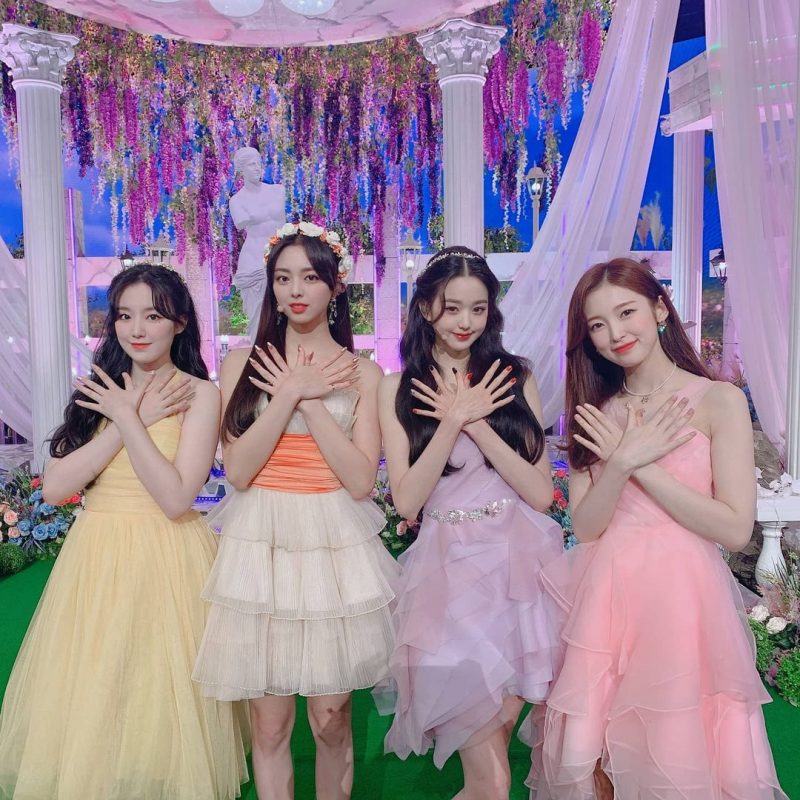 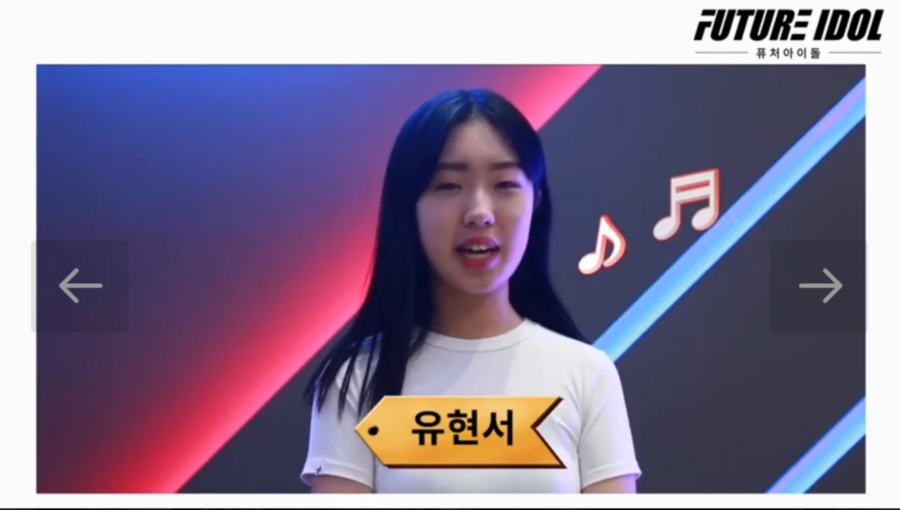 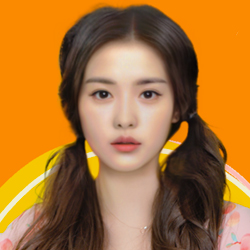