He is the Leader, Main Rapper, Lead Dancer in the group

He was born in Gyeonggi Province, South Korea.

He completed his education at LILA Art High School.

He trained for 2 years. He has two older sisters. 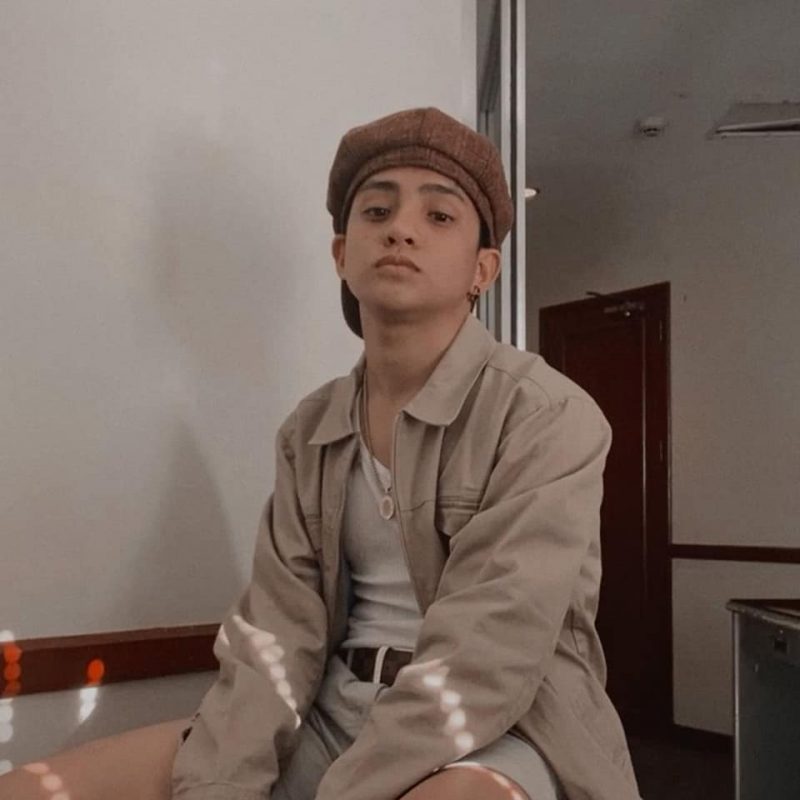