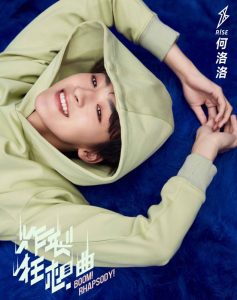 He is the Dancer, Vocalist in the group.

Check out and follow He Luoluo’s Social Media accounts:

He was born in Hangzhou, Zhejiang.

He has an older sister and a younger brother. 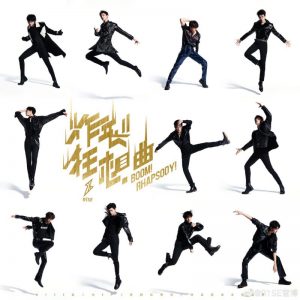 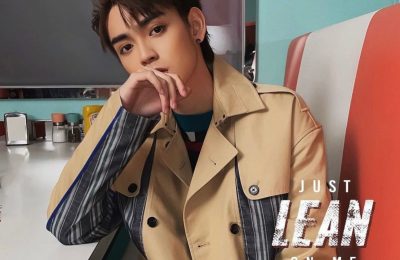