Seunghun (승훈) is a member of a boy group named CIX (Complete in X). The group consists of 5 male members: BX, Seunghun, Yonghee, Bae Jinyoung, and Hyunsuk. They debuted on July 23, 2019. The group is under C9 Entertainment.

His stage name is Seunghun (승훈). His birth name is Kim Seung Hun (김승훈). His Chinese name is Jin ShengXun (金昇勳). He was born on February 26th, 1999. His age is 22 years old as of 2021. He is Korean by Nationality. His Zodiac sign is Pisces. His Chinese zodiac is N/A.

He is the Main Vocalist, Dancer of the group.

He was born in Cheongju, North Chungcheong, South Korea.

He trained for almost 10 years before debuting His family consists of his parents and his elder brother. 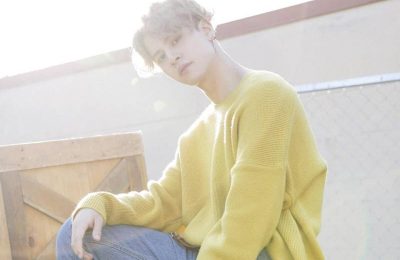 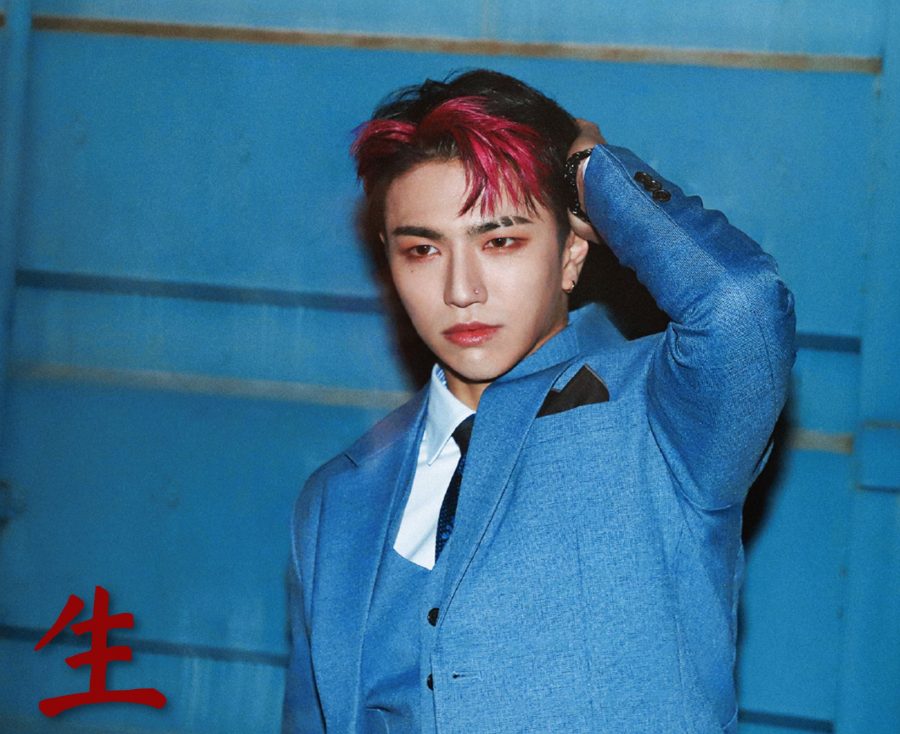