BX (비엑스) / Byounggon (병곤) is a member of a boy group named CIX (Complete in X). The group consists of 5 male members: BX, Seunghun, Yonghee, Bae Jinyoung, and Hyunsuk. They debuted on July 23, 2019. The group is under C9 Entertainment.

He is the Leader, Main Rapper, Vocalist of the group.

He was born in Namdong-gu, Incheon city, South Korea.

He attended Def Dance Skool with TREASURE’s Junkyu and Doyoung.

He is a former YG trainee. His family consists of his parents and his elder brother( 2 years older). 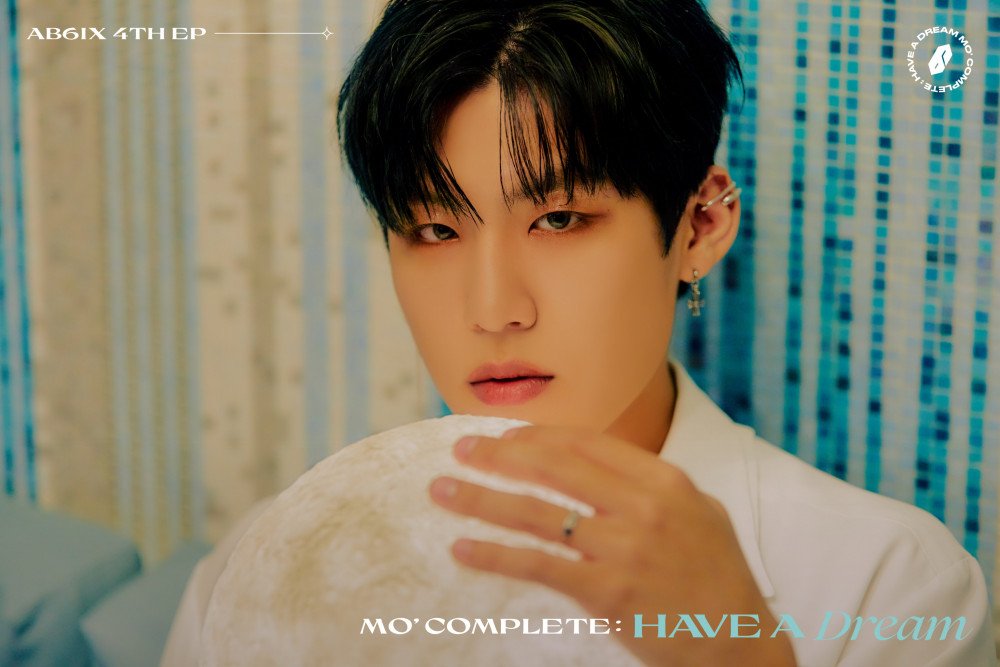 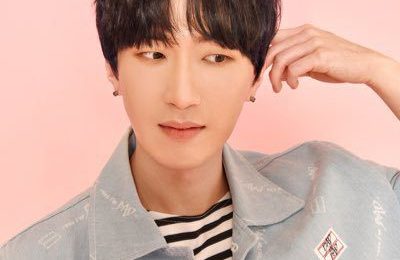