Y is a member of a South Korean boys group named I1IT. The group consists of 5 members: Won, Hiroki, Takuto, Y, and Syoma. They’re likely to debut on August 25, 2022. They are active in South Korea as well as in Japan. 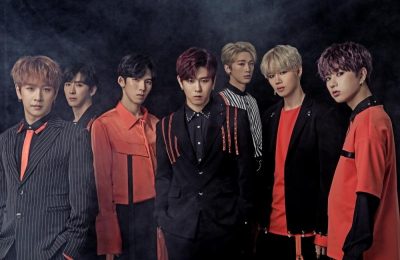 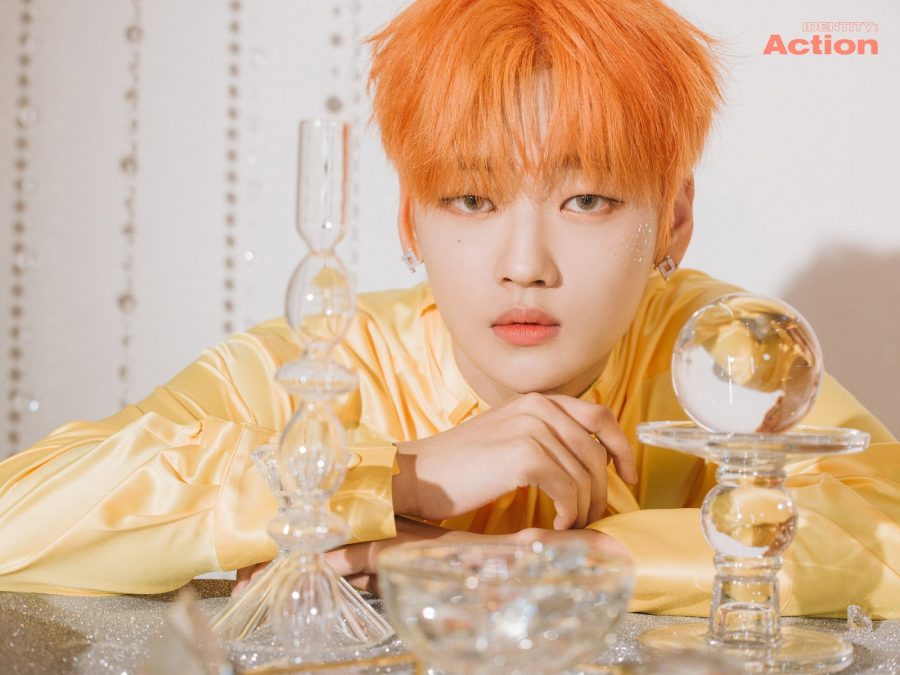