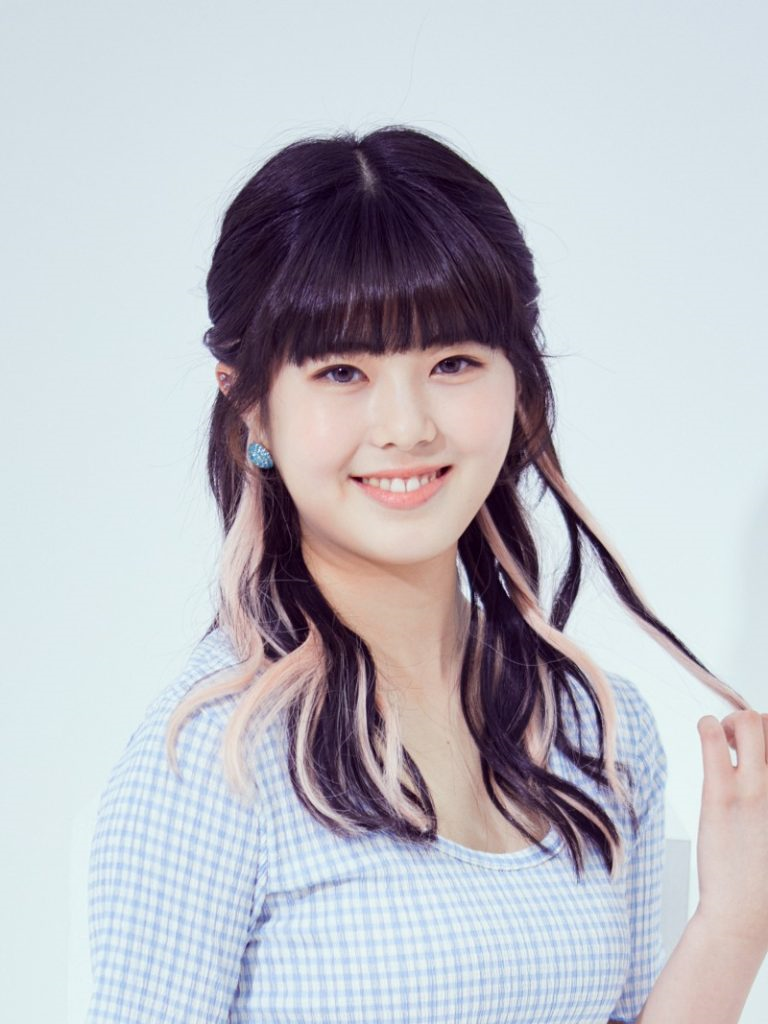 She was born in Cheongju, North Chungcheong Province, South Korea.

Saetbyeol has a mother and a father. 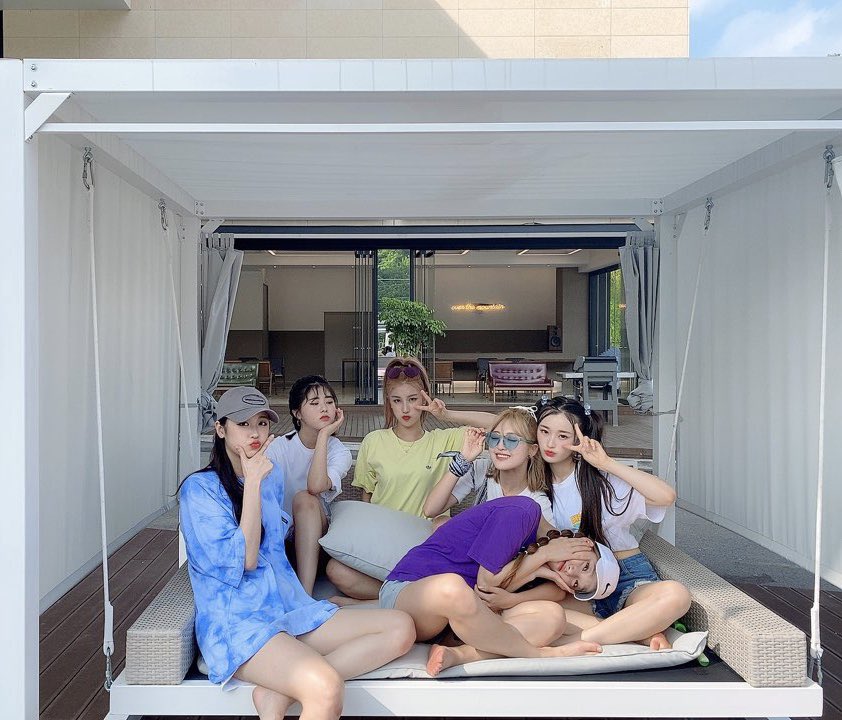 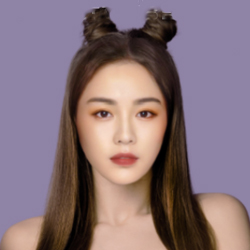