Lola has a mother and a father. 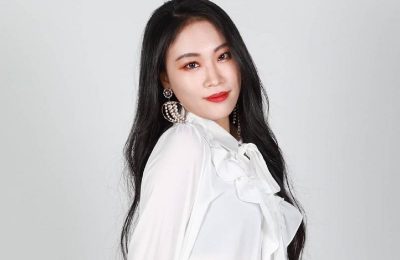 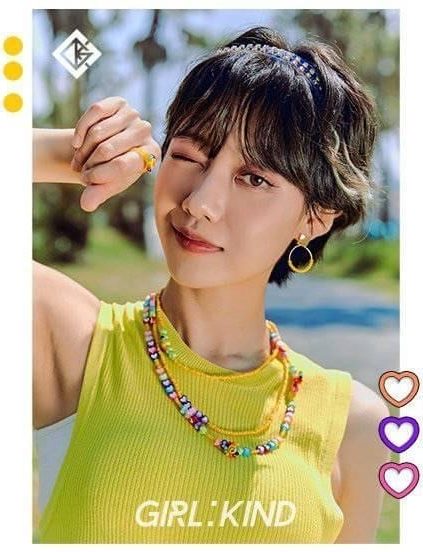