Myungho (명호) is a member of the South Korean pre-debut boy group called BOM (Boys of MNH). The group comprised  8 members: Jim Myungho, Moon Jaeyun, Yang Minho, Yoon-sung, Jung Haemin, Cho Kyungmin, Lee Yungyu, and Lee Seungheon. There is no news about their debut yet. They are under MNH Entertainment. 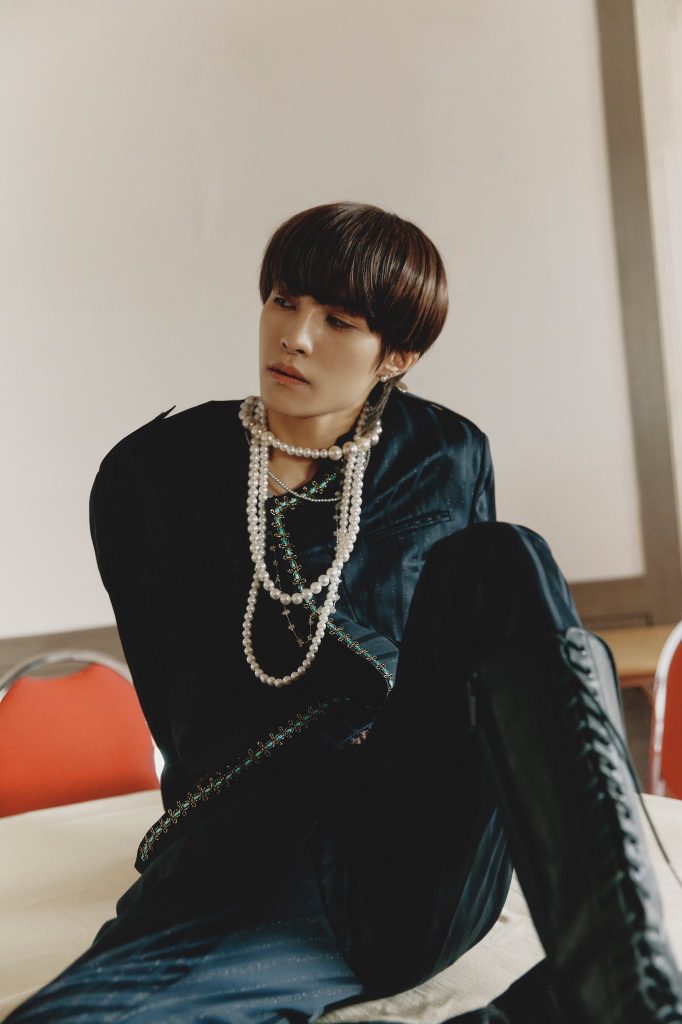 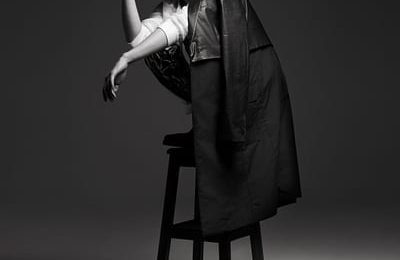