Kyungmin (경민) is a member of the South Korean pre-debut boy group called BOM (Boys of MNH). The group comprised  8 members: Jim Myungho, Moon Jaeyun, Yang Minho, Yoon-sung, Jung Haemin, Cho Kyungmin, Lee Yungyu, and Lee Seungheon. There is no news about their debut yet. They are under MNH Entertainment.

His Stage name is Kyungmin (경민). His birth name is Cho Kyungmin (조경민). He was born on 28 October 2004. His age is around 18 years old as of 2022. He is Korean By Nationality. His Zodiac sign is Scorpio. His MBTI Type is ENFP.

He was born in Ilsanseo-gu, Goyang, Gyeonggi-do, South Korea. 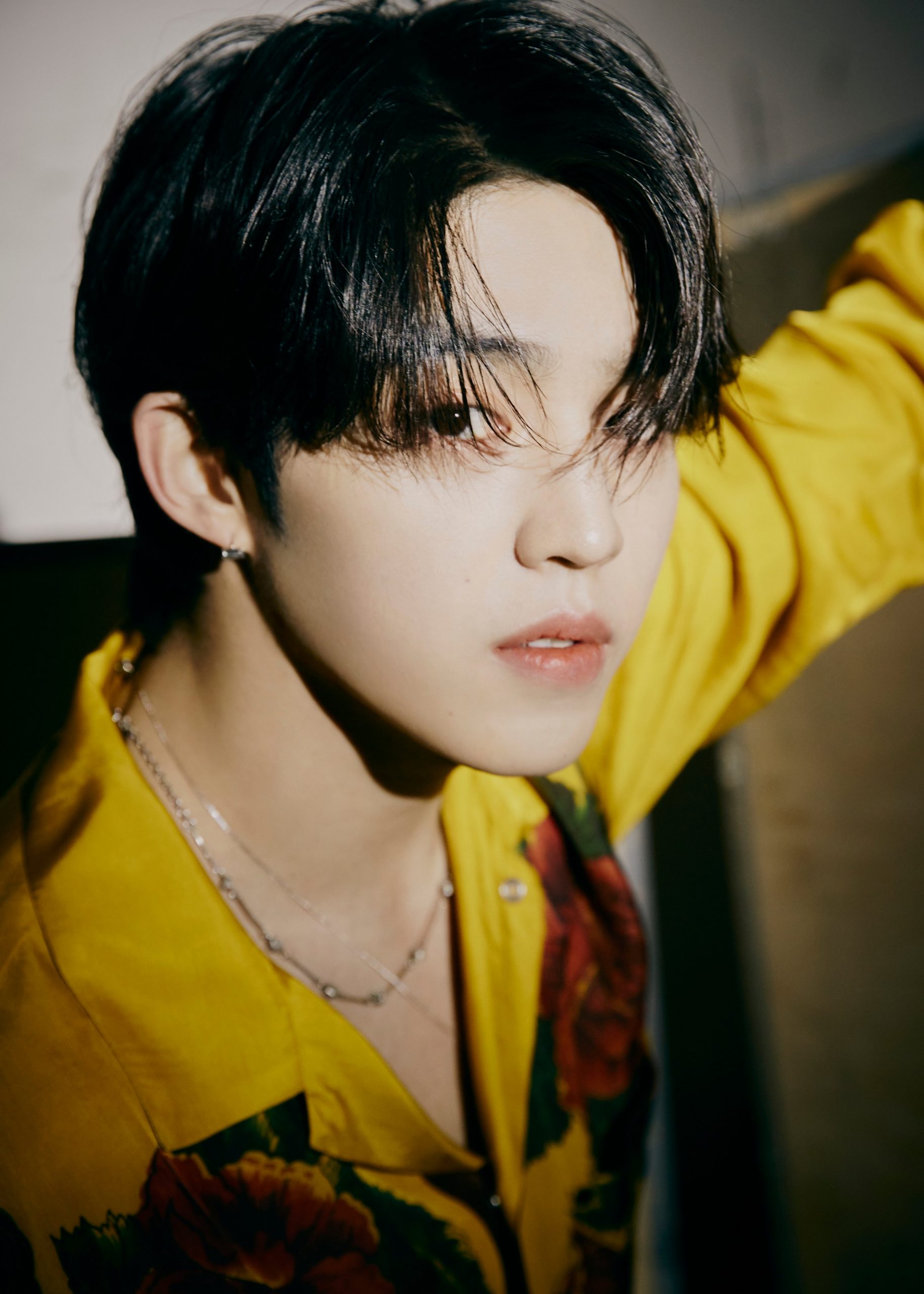 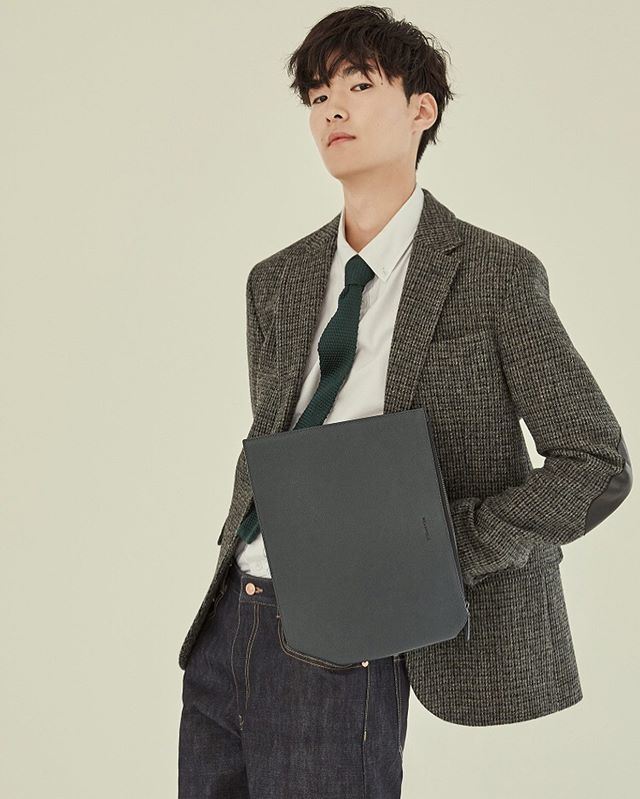