Junmin is a member of a South Korean boy group named ATBO. ATBO(formerly known as ABØ) is the final 6 members of the survival show The Origin – A, B, Or What? under IST Entertainment. The group consists of Junseok, Junmin, Hyunjun, Rakwon, Seunghwan, and Yeonkyu. They are set to debut in the second half of 2022.

He played the Nanta instrument in the middle of his high school.

He has a younger brother and two younger sisters. 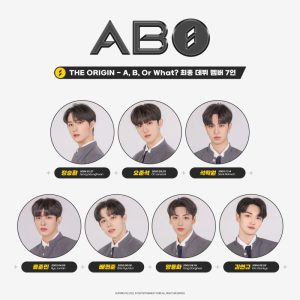 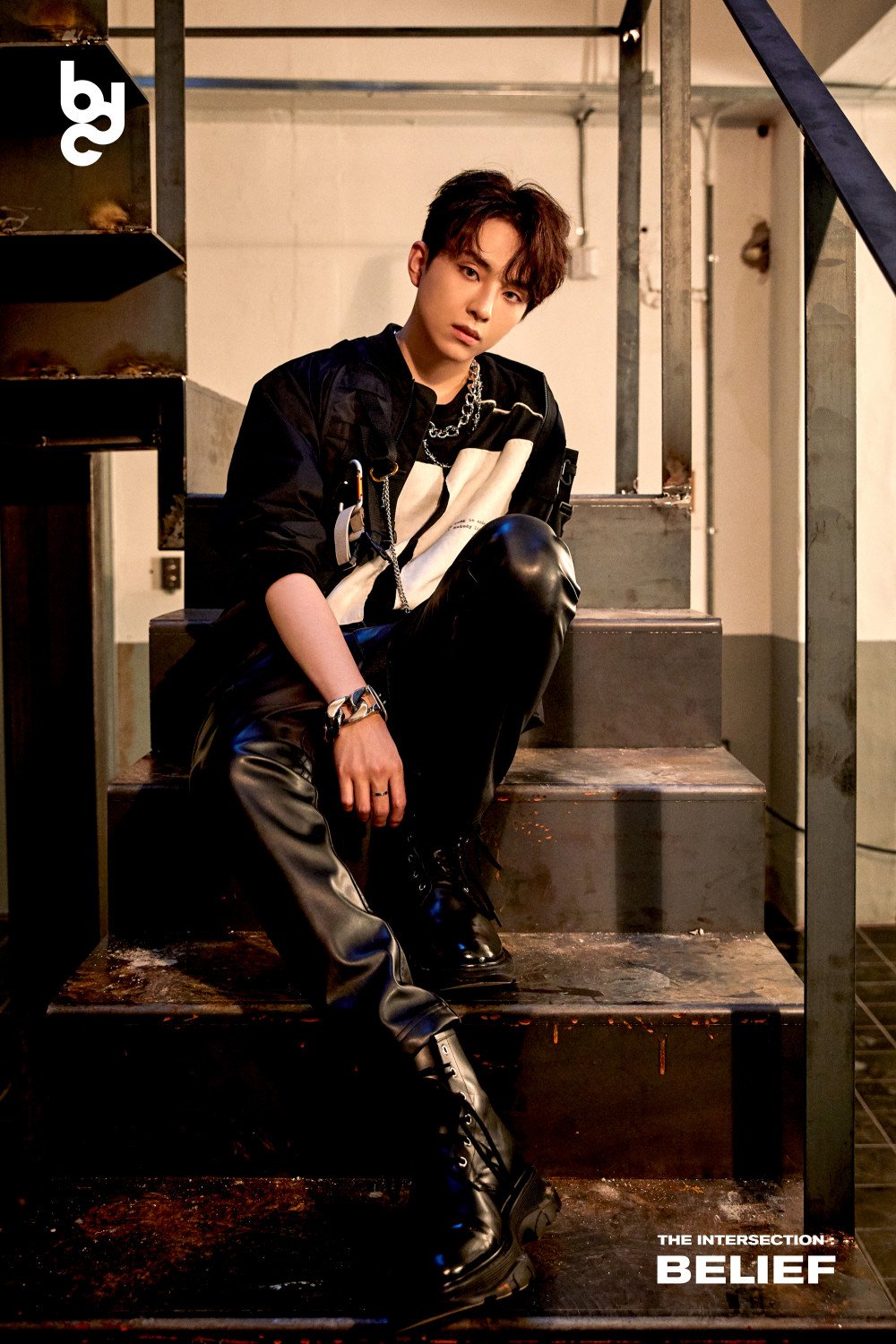 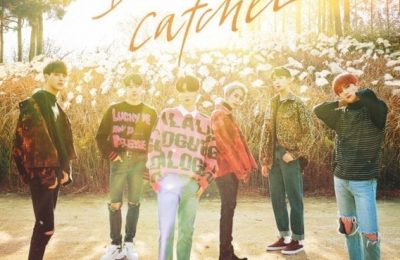