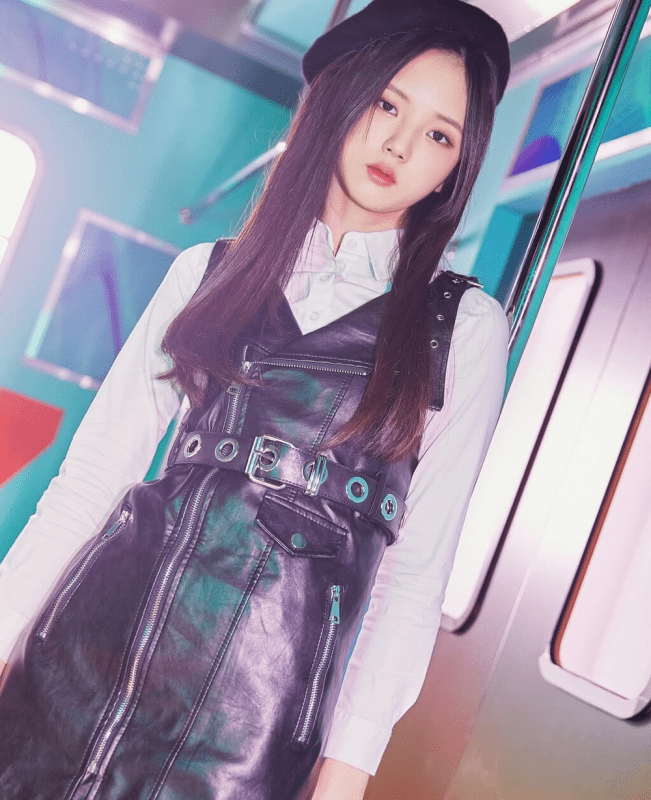 Lee Jiwoo (이지우/リ・ジウ) is a member of the upcoming South Korean girl group named tripleS (트리플에스/トリプルS). The group will be formed of 24 members. They are releasing members for now. They have 3 members: Yoon Seoyeon, Lee Jiwoo, and Jeong Hyerin. The members of the group will perform in units, groups, solo, etc. according to fans’ request. The group will combine the worlds of NFT and Kpop. They will introduce a new dimension with new concepts every season. The fans will also get the chance to participate and communicate with the content of the group. They set to be debut in 2023. They are under MODHAUS.

Her stage name is Jiwoo. Her Birth Name is Lee Jiwoo (이지우/リ・ジウ). She was born on 24 October 2005. Her age is 17 years old as of 2022. She is Korean By Nationality. Her Zodiac sign is Scorpio. Her Chinese Zodiac sign is Rooster. Her MBTI Type is ENFP.

She was born in Seoul, South Korea. She went to Apgujeong High School. 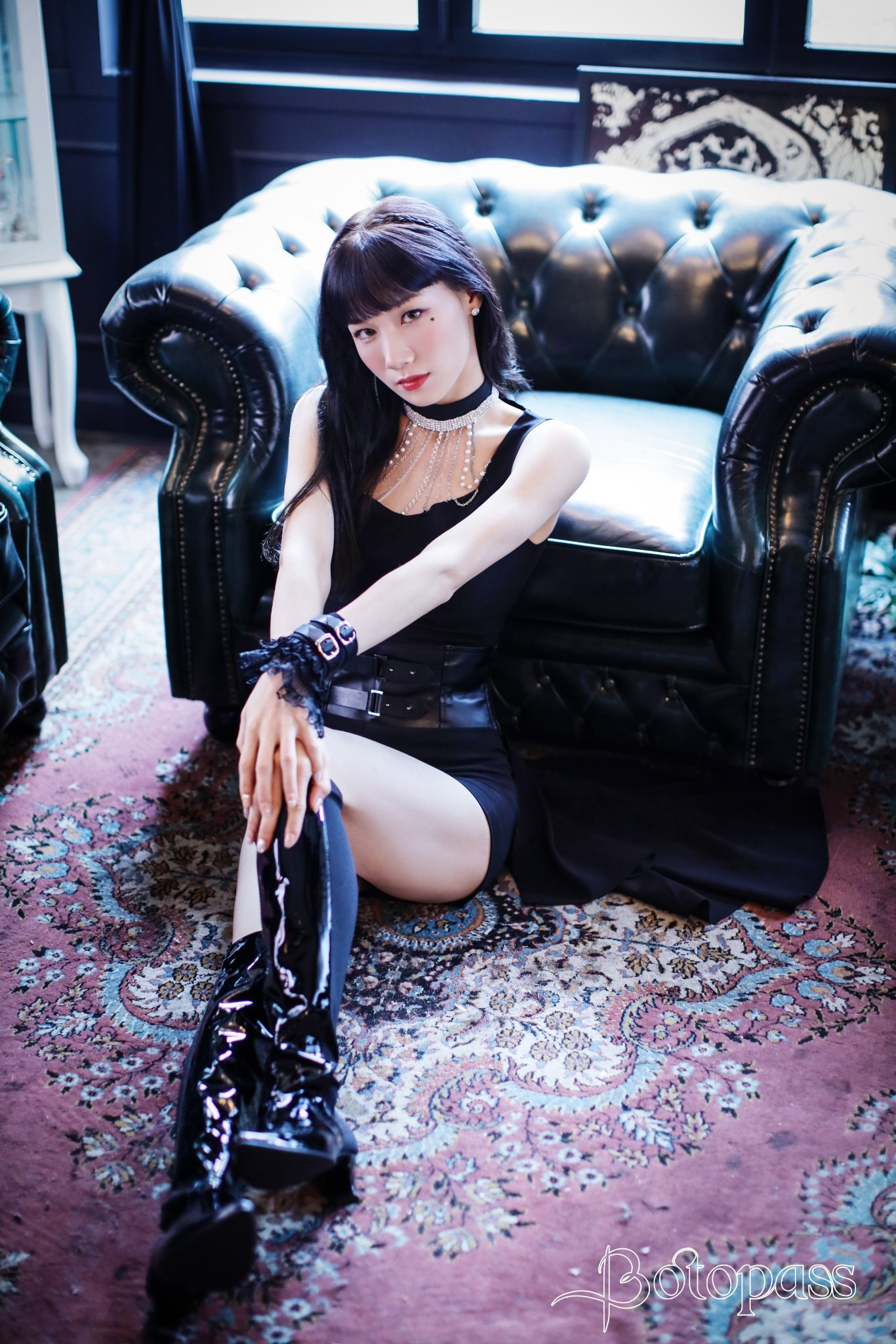 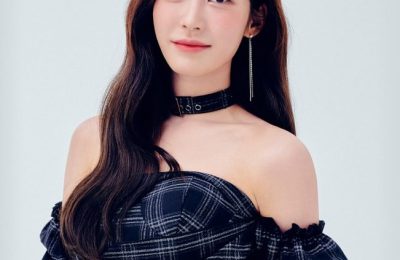