He is studying at the School of Performing Arts Seoul (SOPA).

He has parents and a younger sister (born in 2009) in the family. 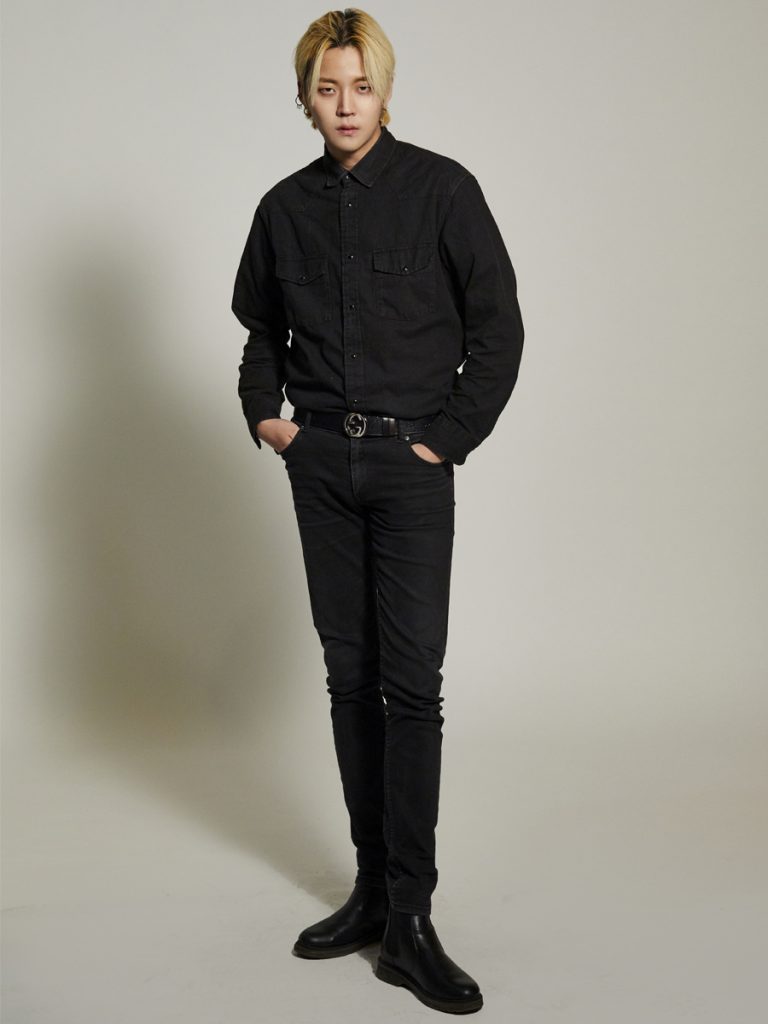 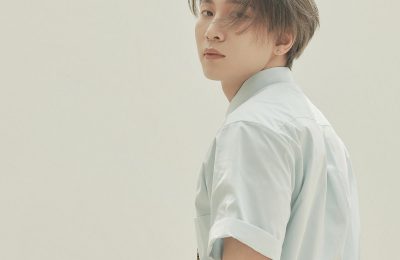