Boho is a member of the South Korean boy group named M.FECTaka XST. The group consists of 4 members: Mingun, Heejae, Boho, and Jeil. They made their debut on 27 April 2015 under Midas Entertainment. Their contract expired with Midas Ent. on 14 May 2019 and they didn’t renew it. They signed under PLUS WIN Entertainment in June 2022.

He is young, thoughtful, and handsome. He is popular among youths. His looks make him look younger than his actual age. He has black eyes and black hair. 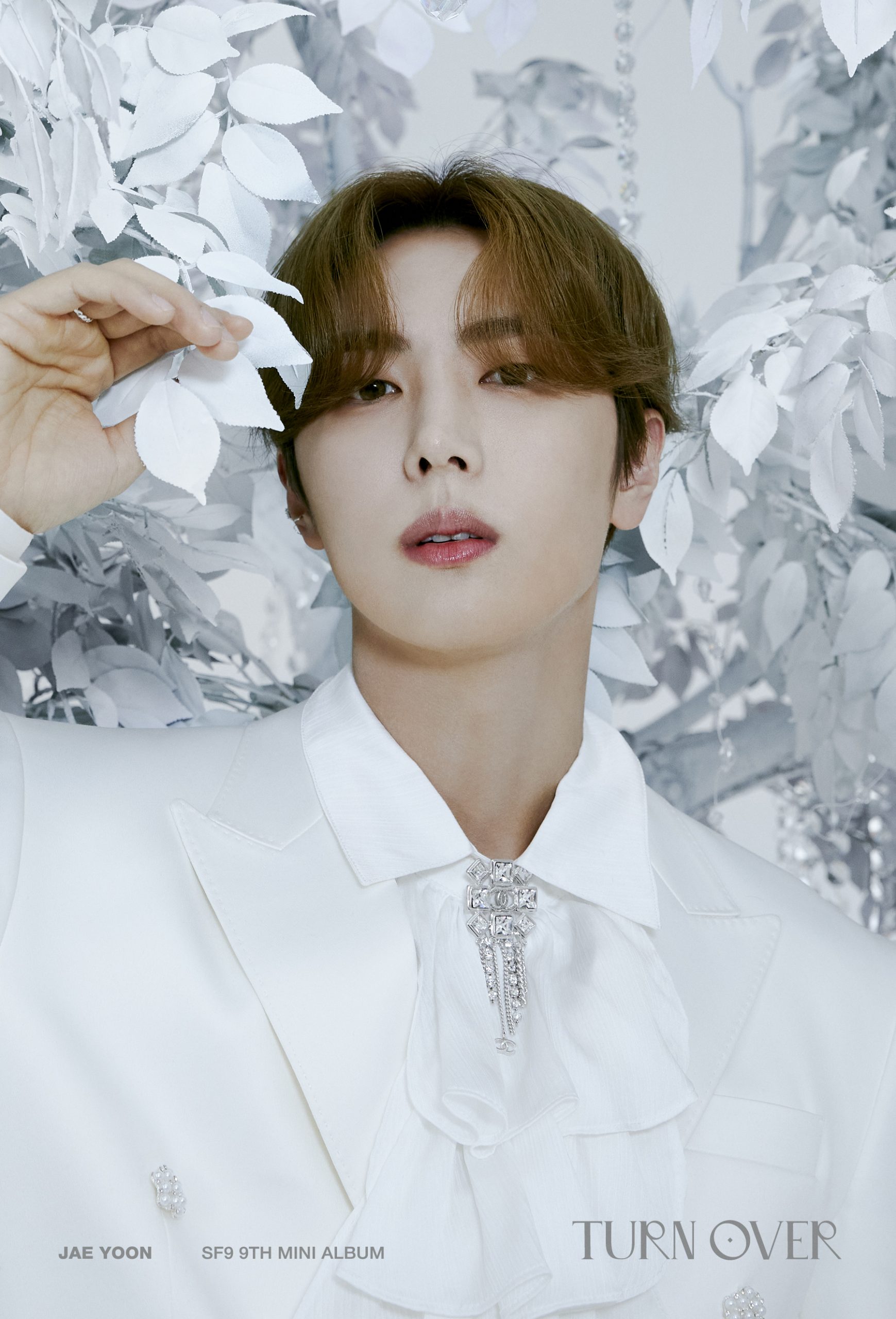