Yunju (윤주) is a member of the South Korean Kpop Girl group named ISE /Innocent Sexy Eyes (아이에스이). Group consists of 7 female members: Eunchae, Rainie, Choyeon, Hyunbin, Yunju, Chaeeun, and Yuuna. They will be going to debut in 2021. The group is formed under A Team Entertainment.

She is Maknae in the group. 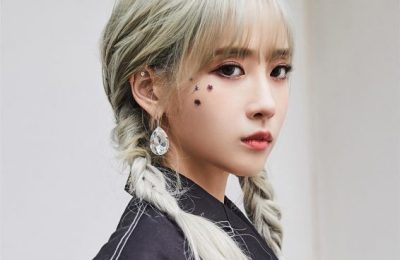 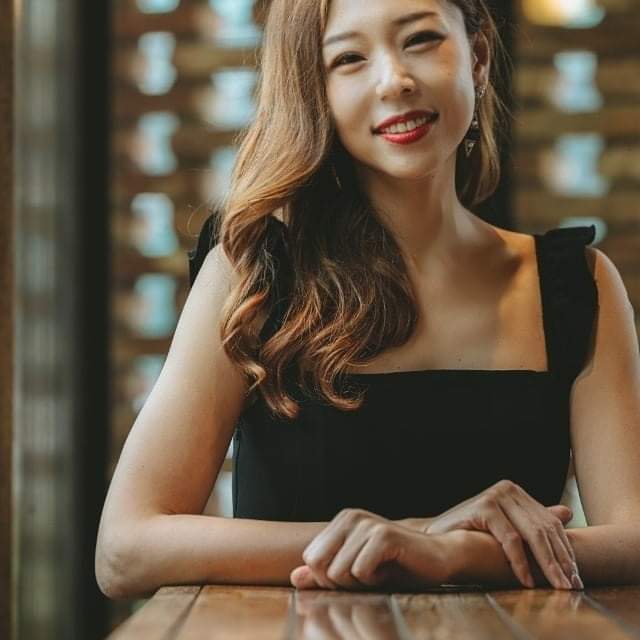