Eseul (이슬) is a member of the South Korean Kpop Girl group named MyDoll Girls (마이돌걸즈; also stylized as MDG). Group consists of 9 female members: Gahyeon, Momoka, Yugyung, Yumin, Eseul, Heesun, Miu, Miku, and Haruhi. They will be going to debut in 2021. The group is formed under MyDoll Entertainment.

Her position in the group is Unknown.

She’s a former member of AMOR.

She has a brother. 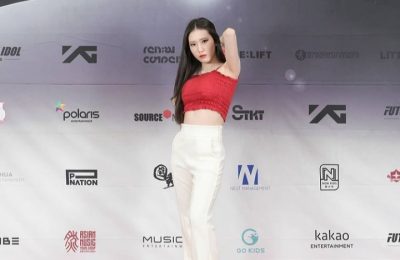