He is the Rapper, Vocalist in the group.

He was born in Yongin, Gyeonggi Province, South Korea.

He was trained at YG for 6 months. He has been a trainee for almost 3 years. 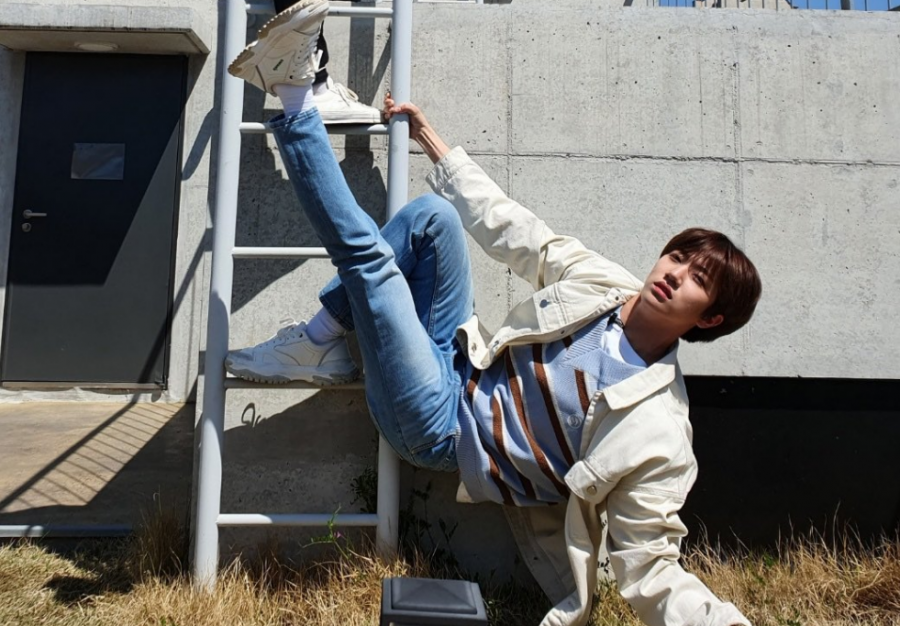 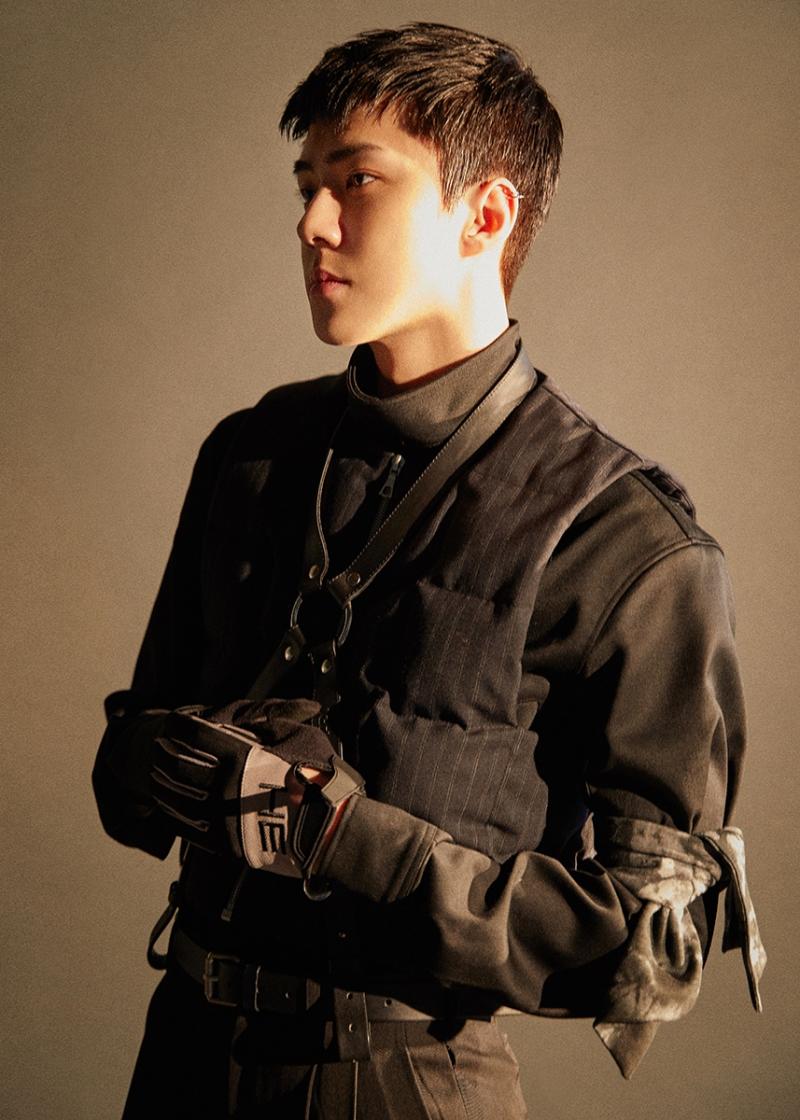