He is the Vocalist, Visual in the group.

He has been a trainee for almost 3 years. He has a younger sister and an older sister. 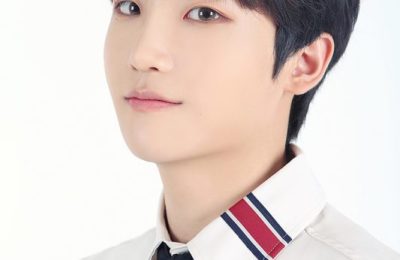 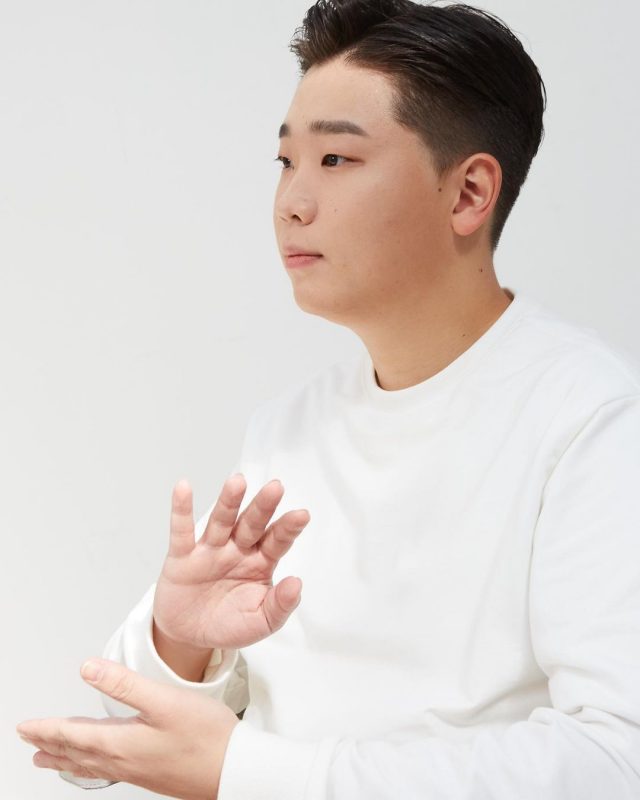