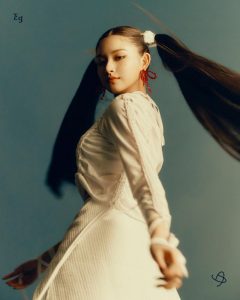 Yiren is a member of the K-pop girl group EVERGLOW (에버글로우). The group consists of six members: E:U, Sihyeon, Mia, Onda, Aisha, and Yiren. They debuted on March 18, 2019. They formed under Yuehua Entertainment.

Her stage name is Yiren (이런). Her Birth Name is Wang Yiren (왕이런) (王怡人). She was born on December 29, 2000. Her age is around 21 years old as of 2021. She is Chinese By Nationality. Her Zodiac sign is Capricorn. Her Chinese Zodiac Sign is Tiger.

She is the Lead Dancer, Sub Vocalist, Sub Rapper, Visual, Center, Maknae, Face of the group.

She was born in Zhejiang, Hangzhou, China.

She was a trainee for 2 years and 2 months.

She is very young, beautiful, hot, talented, and a hard worker girl. She has a very good figure. She is hugely popular among youth. She looks like a barbie doll. She has a Slim Build. Her looks make her younger than her actual age. She has black eyes and grey long hair. She has beautiful eyes that look very appealing and stylish straight silky hairs. 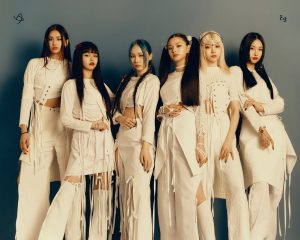 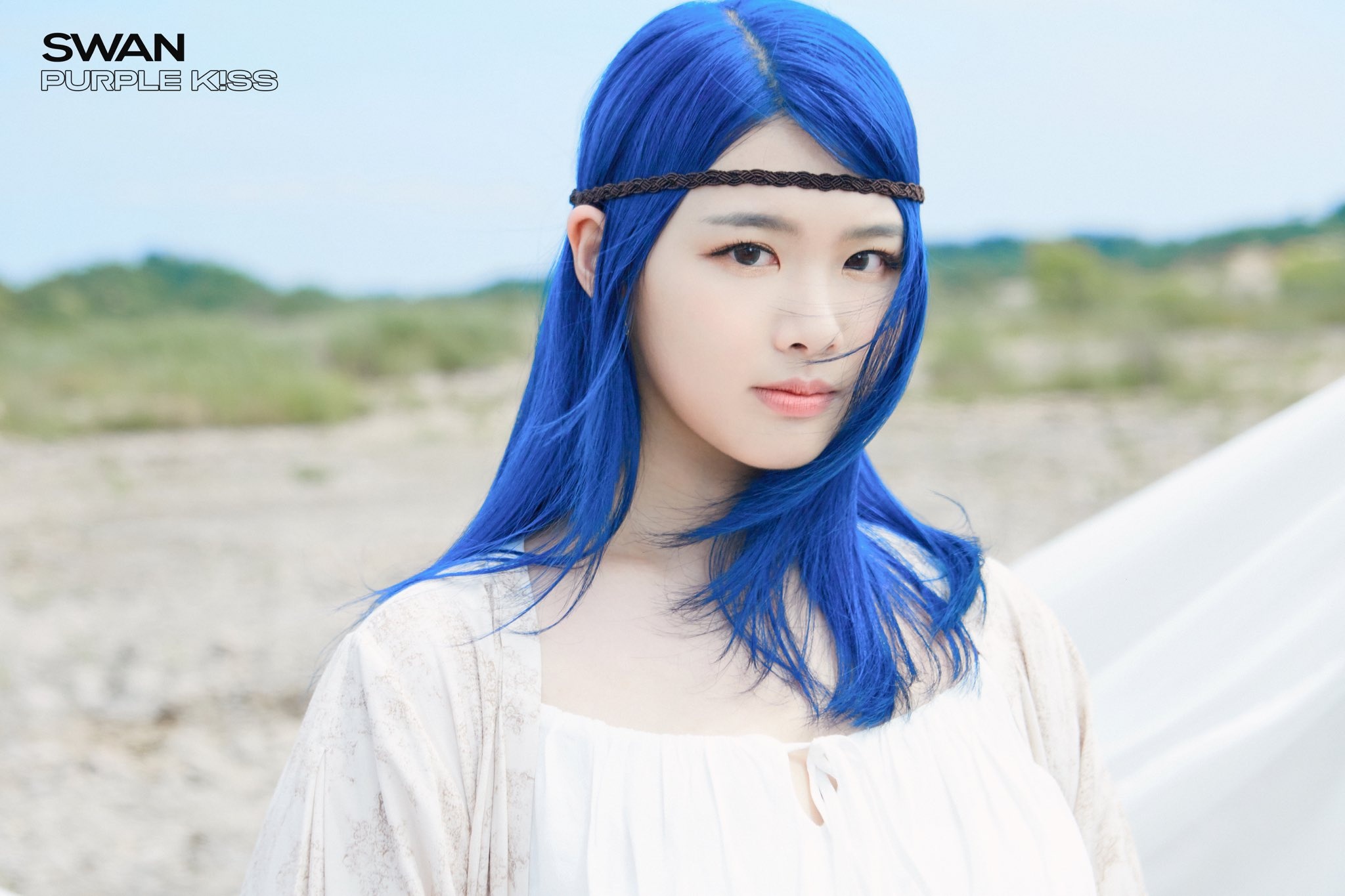 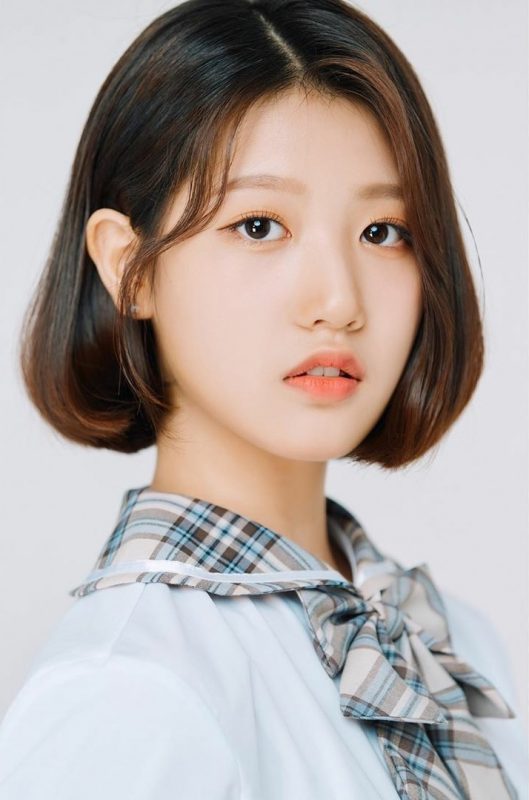