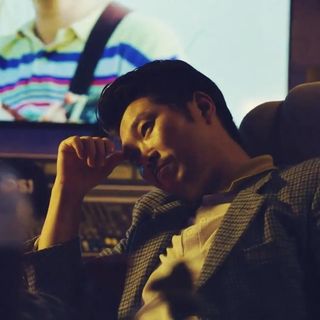 YDSJ is a Singer, Songwriter, Producer, and Music Video Director in South Korea. He is also known as Yeongdongsijang (영동시장). He officially debuted on November 20, 2019. They worked under “Startup’s Korea”.

His Stage name is YDSJ / Yeongdongsijang (영동시장). His Birth Name is Kim Seung-chan (김승찬). He was born in 1993. His age is around 29 years old as of 2022. He is Korean By Nationality. His Zodiac sign is Sagittarius. 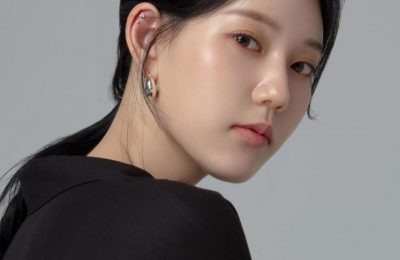 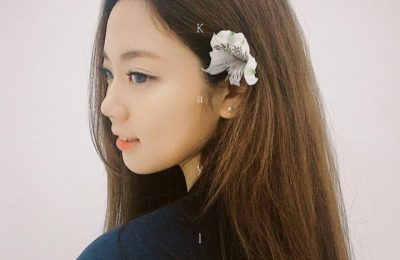