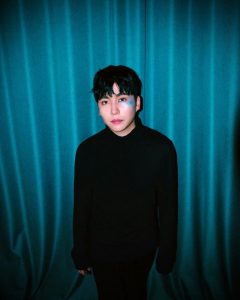 Wooseok (우석) is a member of a South Korean duo named greener (그리너). Group consists of 2 members: Moon Hyunsik and Im Wooseok. They debuted on December 27, 2020 with the EP 분실물 2020.

His Stage name is Wooseok (우석). His birth name is Im Wooseok (임우석). His age is around 27 years old as of 2021. He is South Korean by Nationality.

He is the Guitarist of the group. 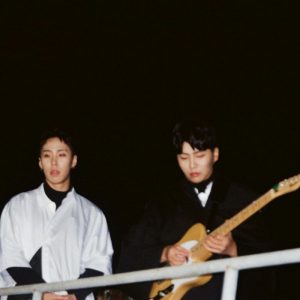 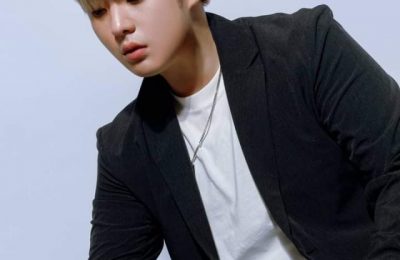