Wooseok (서우석) is a member of a South Korean post-grunge and alternative rock band named Danggisio (당기시오). The band is based in Daegu city in South Korea. Group consists of 5 members: Son Jinwook, Seo Wooseok, Yoon Minyoung,  Park Jongseok, and Seok Byeonggwan. They were formed in 2013 but debuted on 24 December 2015, with the single album Rope. The group is under Sugar Records. Their fandom name is Dream.

His stage name is Wooseok (서우석). His birth name is Seo Wooseok (서우석). He was born on 18 January 1996. His age is around 26 years old as of 2021. He is South Korean By Nationality. His Zodiac sign is Capricorn.

His position in the group is Guitarist.

He completed his high school education at Daejin High School. After that, he went to Baekseok University for higher studies.

Not much is known about his family and relationships 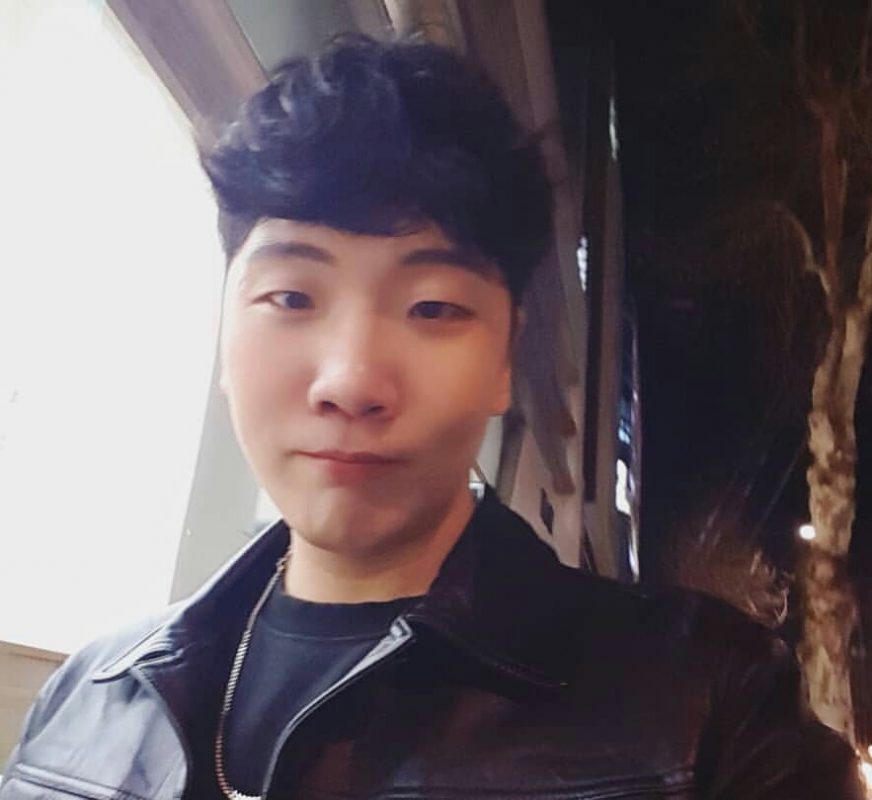