Woojin (우진) is a member of a Korean boy group named GHOST9 (고스트나인). Group consists of 9 male members: Junhyung, Dongjun, Shin, Kangsung, Junseong, Prince, Woojin, Taeseung, and Jinwoo. The group made its debut on September 23, 2020, with their first mini-album “DOOR“. The group is formed under Maroo Entertainment.

His stage name is Woojin (우진). His birth name is Lee Woo Jin (이우진). He was born on April 7, 2003. His age is around 18 years old as of 2021. He is Korean by Nationality. His Zodiac sign is Aries. His Chinese Zodiac Sign is Goat/Sheep.

He is Vocalist, Rapper, Visual in the group.

He has trained for 9 months. 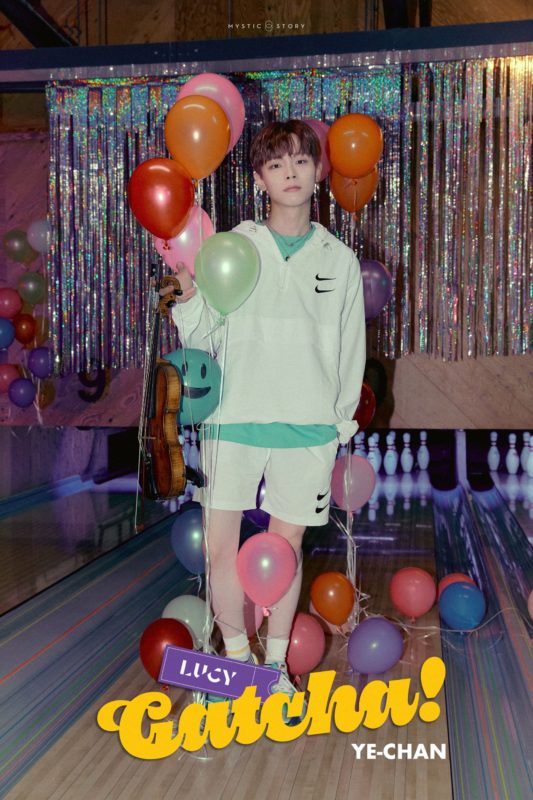 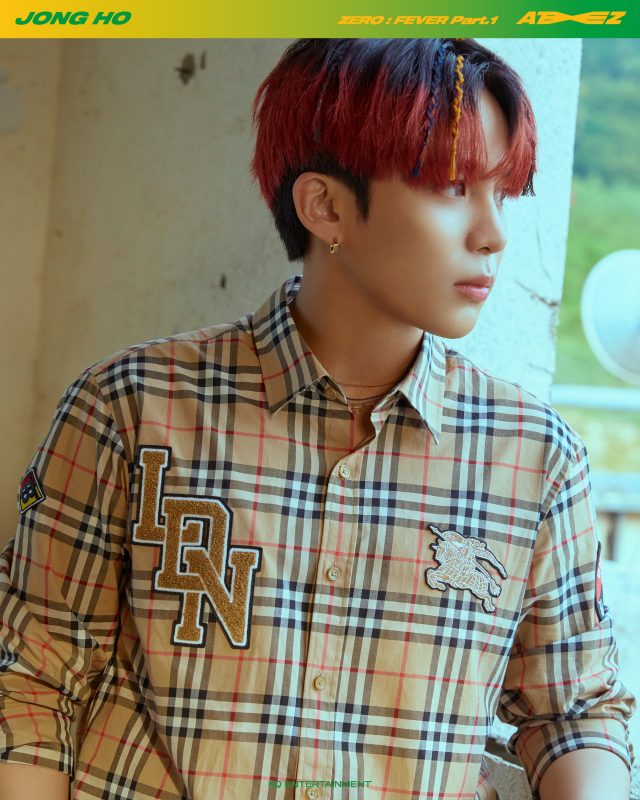