Wonjin (원진) is a member of boy-group named CRAVITY (크래비티). This group consists of 9 male members: Serim, Allen, Jungmo, Woobin, Wonjin, Minhee, Hyeongjun, Taeyoung, and Seongmin. They debuted on April 14, 2020, with the title track “Break all the Rules”. The group is under Starship Entertainment.

His position is the Lead Vocalist, Lead Dancer in the group.

He was born in Eunpyeong, Seoul, South Korea.

He was a trainee for 2 years and 6 months. 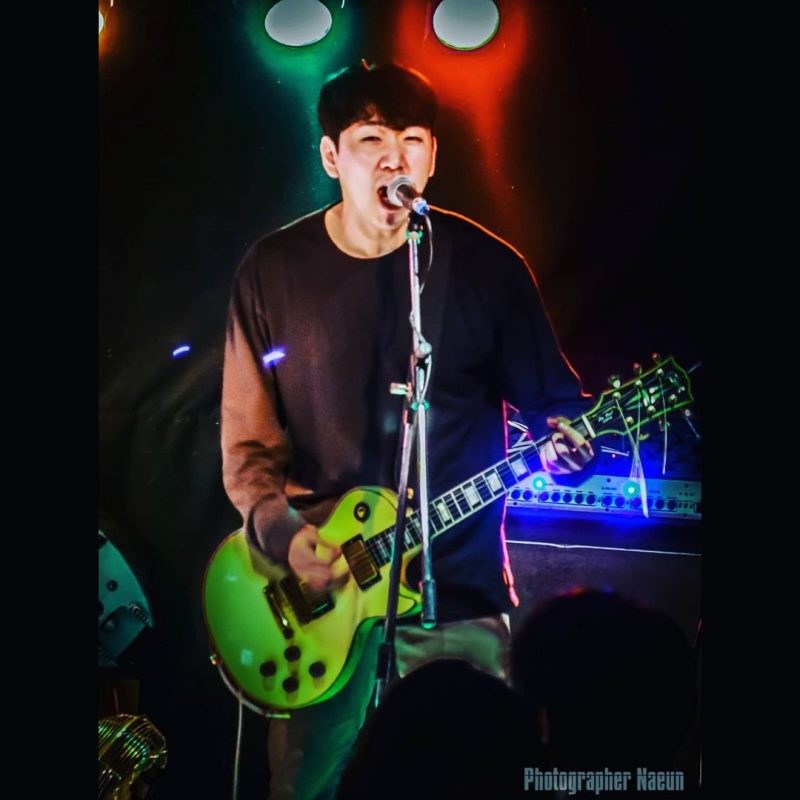