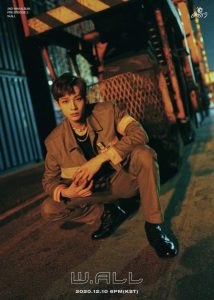 Dongjun (동준), formerly $ept Rabbit is a member of a Korean boy group named GHOST9 (고스트나인). Group consists of 9 male members: Junhyung, Dongjun, Shin, Kangsung, Junseong, Prince, Woojin, Taeseung, and Jinwoo. The group made its debut on September 23, 2020, with their first mini-album “DOOR“. The group is formed under Maroo Entertainment.

He is the Lead Vocalist, Rapper, Producer in the group.

He has a younger sister named Hwang Jimin.

His parents are named Hwang Seongwon and Kim Hyangmin. 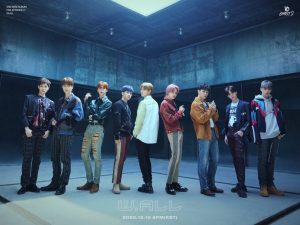 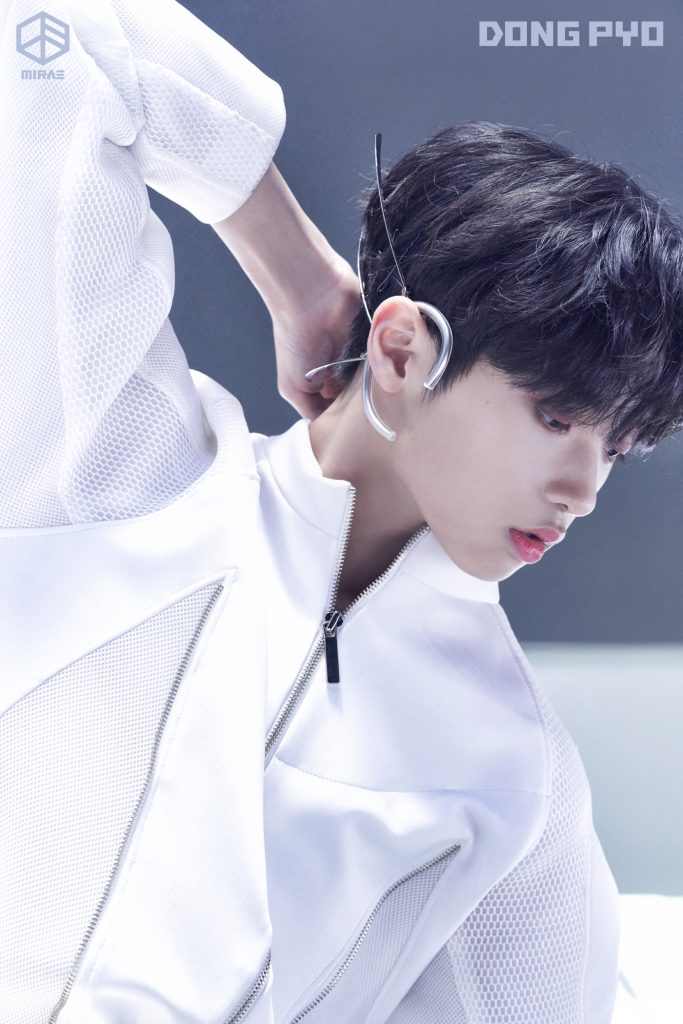 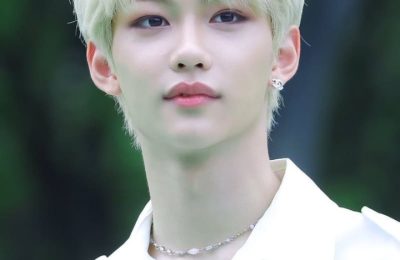