TAG (태그) is a member of the South Korean Kpop Boy group named CIIPHER (싸이퍼). Group consists of 7 male members: Hyunbin, Tan, Hwi, Keita, Tag, Dohwan, and Won. They are going to debut on March 15th, 2021. The group is formed under RAIN Company.

His position is unknown in the  group.

He was born in  Thailand.

He is the single child of his parents. 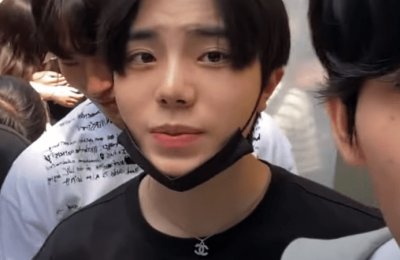 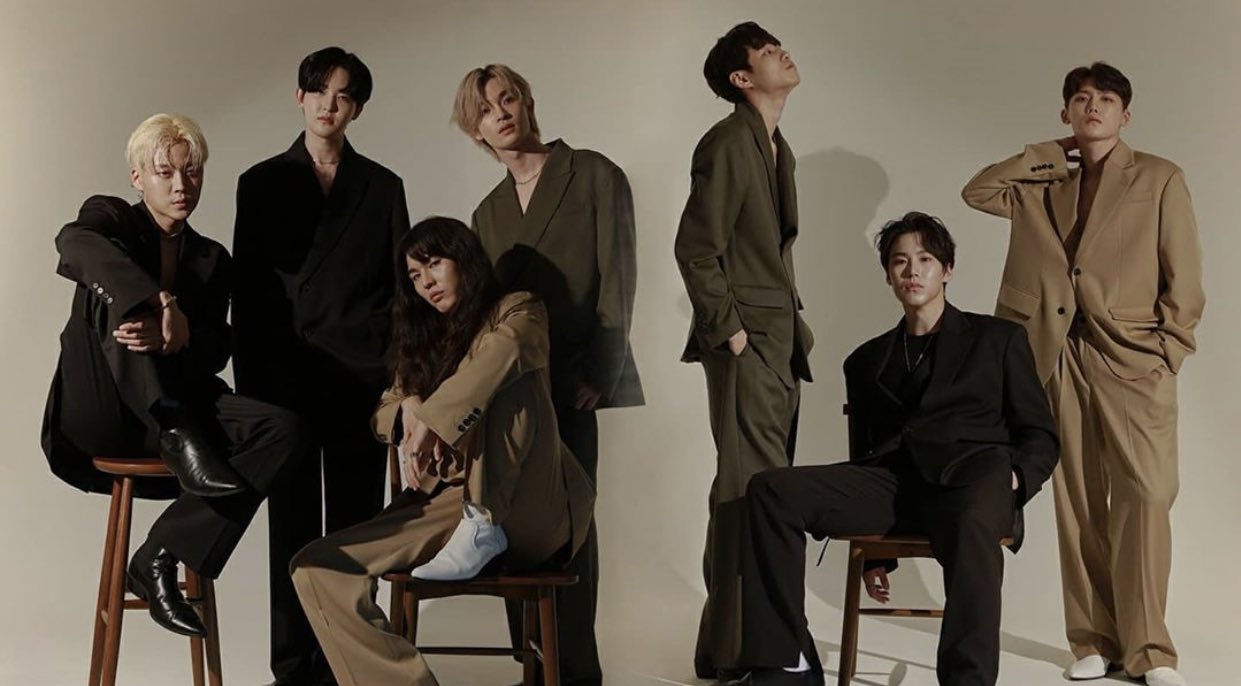