His family consists of parents, a brother. 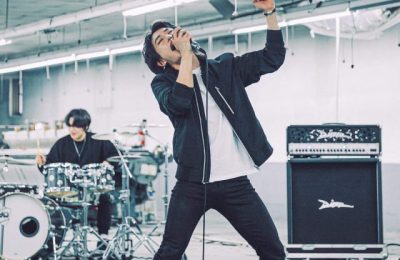 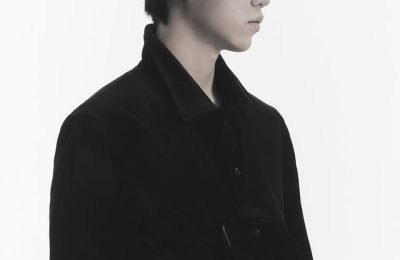