He is Rapper in the group.

His family consists of parents, a brother. 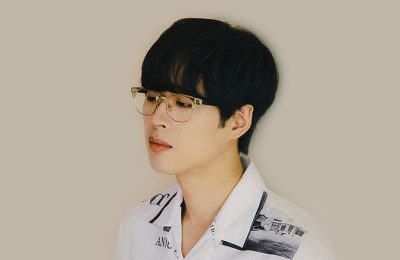 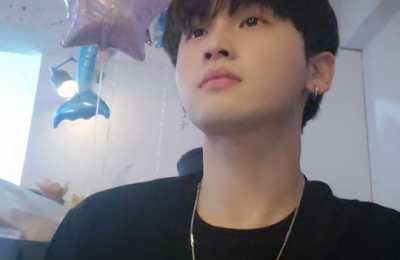