His stage name is Taehyun (태현). His birth name is Kang Tae Hyun (강태현). His English Name is Terry Kang. He was born on  February 5th, 2002. His age is around 18 years old as of 2020. He is Korean by Nationality. His Zodiac sign is Aquarius. His Chinese Zodiac Sign is Snake. His MBTI Type is ESTP. His Representative Emoticon is

He is the Vocalist, Dancer, Rapper in the group.

He was born in Gangnam-gu, Seoul, South Korea.

He is a student at Hanlim Arts School.

He has been a trainee for 3 years. 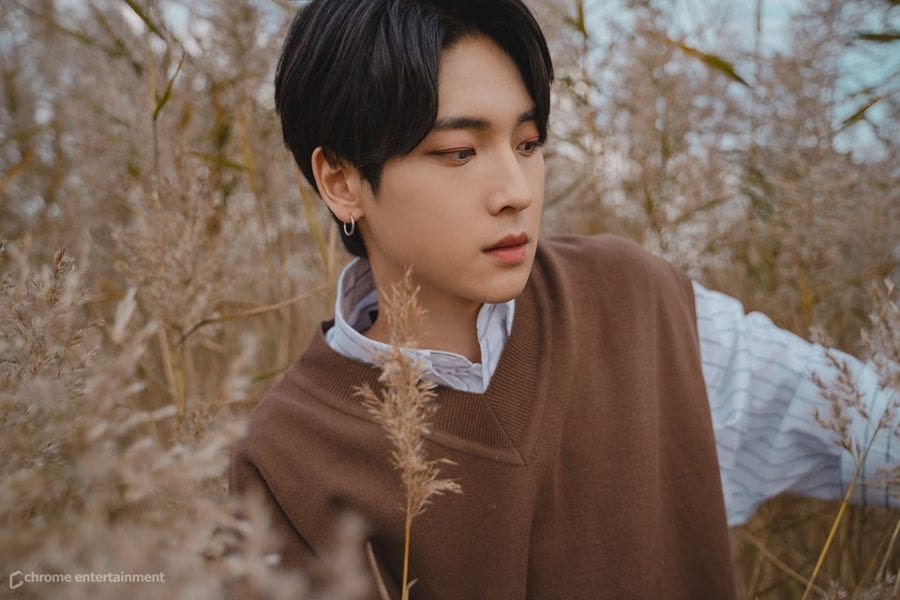 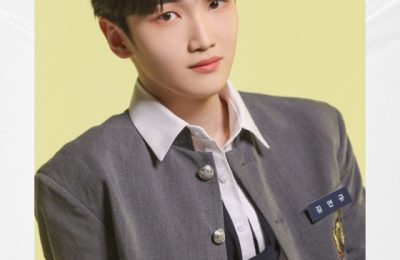