His stage name is Huening Kai (휴닝카이). His birth name is Kai Kamal Huening. His Korean name is Jung Kai (정카이). His Chinese name is Xiuning Kai (休宁凯). He was born on August 14th, 2002. His age is around 18 years old as of 2020. He is  Korean-American by Nationality. His Zodiac sign is Leo. His Chinese Zodiac Sign is Horse. His MBTI Type is ENFP-T. His Representative Emoticon is

He is the Vocalist, Dancer, Rapper, Visual, Maknae in the group.

He was born in Hawaii.

He studied at Yongmun Middle School and Lila Art Highschool but has been transferred to Hanlim Multi Art School since the second half of 2019. He has Dad, mom, an older sister (Lea), younger sister.

He is half Korean (mother) and half German (father). He is also Polish and Scottish from his father’s side. 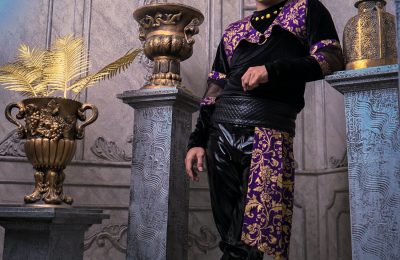 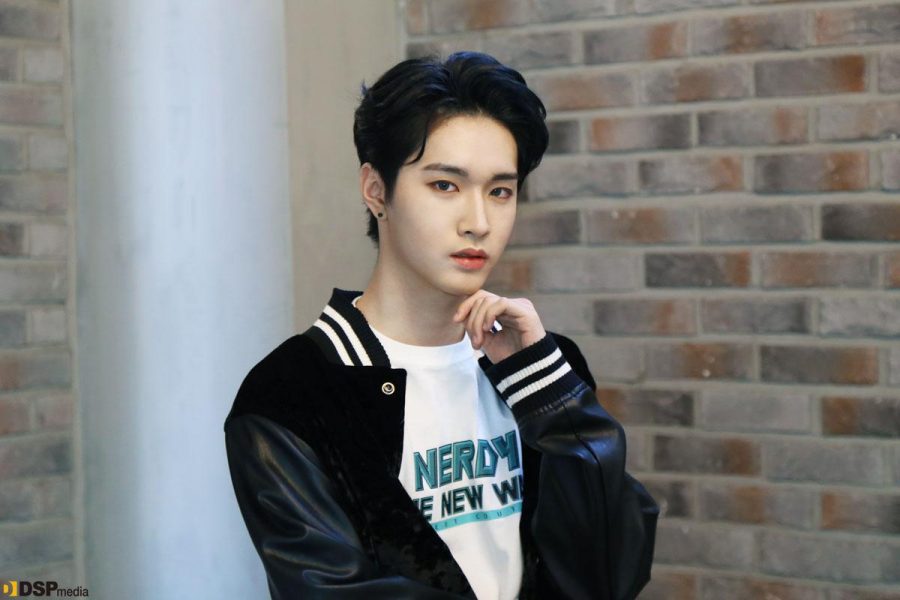