Shinwoo is a member of the grouped named  BlANC7 (블랑세븐) currently consists of 7 members Jean-Paul, Shinwoo, Teno, D.L, Spax, K-KID, and TAICHI. They debuted on March 3rd, 2017, with the song “YEAH”, under Jackpot Entertainment. BLANC7 disbanded on 24th January 2019. It was announced on May 1st, 2019 that they will be restarting their debut.

He is the  Main Vocalist of the group. 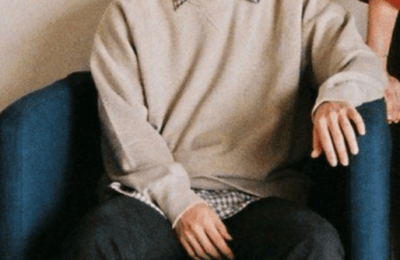 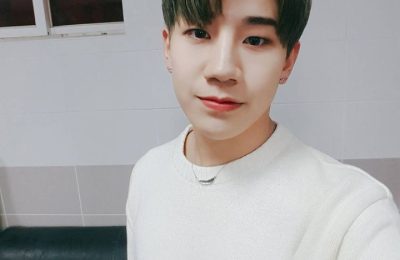