He is the Sub Vocalist of the group.

He was born in Cheongju-si, South Korea. He has an older sister named Yejin. 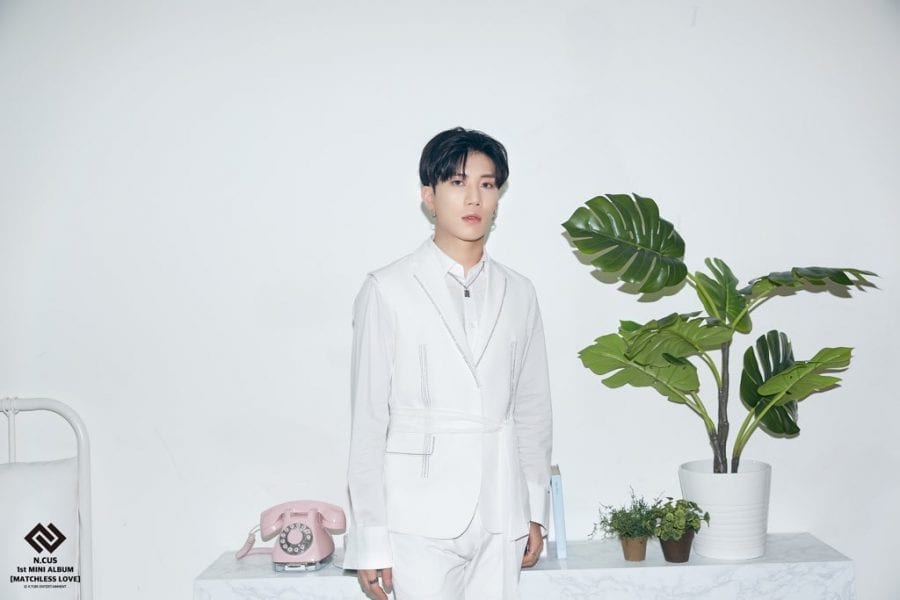 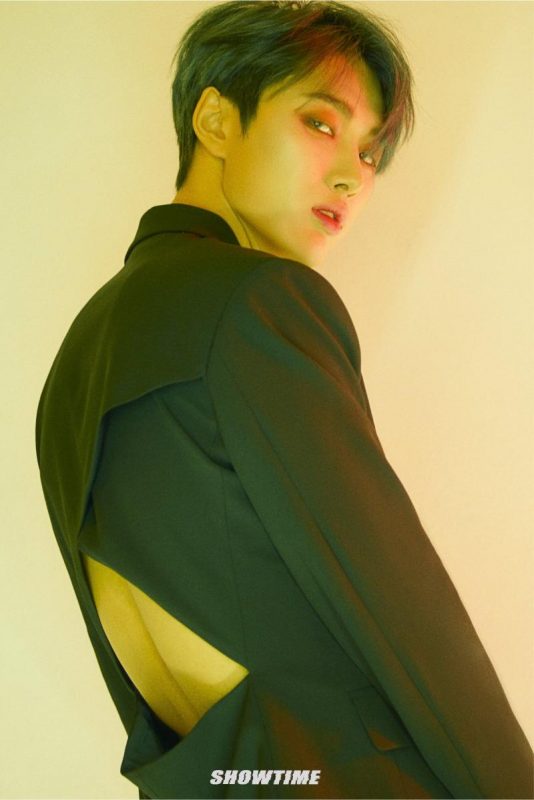