He was born in Seoul, South Korea 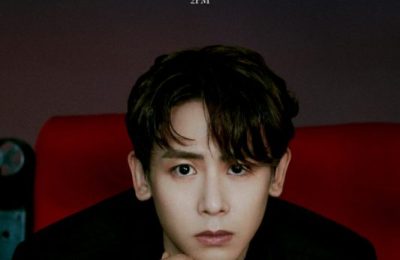 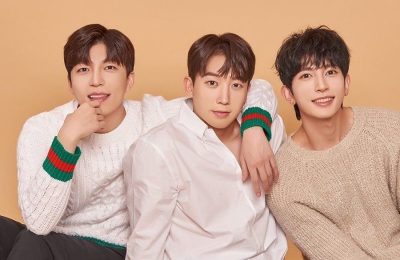