Seoyeon (서연) is a member of the popular South Korean Kpop Girl group named Fromis_9. Group consists of 9 members: Saerom, Hayoung, Gyuri, Jiwon, Jisun, Seoyeon, Chaeyoung, Nagyung, and Jiheon. The group is formed under Stone Music Entertainment. Group was formed through the reality show Idol School. Fromis_9 officially debuted on January 24, 2018. On 21 September 2018, it was announced that the band will be managed by the new label Off the Record. Her stage name is Seoyeon (서연) and Her Real Name is  Lee Seo Yeon (이서연). Seoyeon was born on January 22, 2000, and Seoyeon is 20 years old as of 2020. Seoyeon is Korean By Nationality. Her Zodiac sign is Aquarius.

Seoyeon is the  Main Rapper and Vocalist of the Group.

Seoyeon attended SOPA but she gave up in order to pursue her music career.

Seoyeon was a trainee since she was in fourth grade. She was a trainee for 7 years 9 months at YG Entertainment, and was a part of the YG trainee group named “Future 2NE1”.

Seoyeon is weak so she usually wears contact lenses because of astigmatism.

Seoyeon has two older brothers. Not Much is known about her family and her personal Relationship. 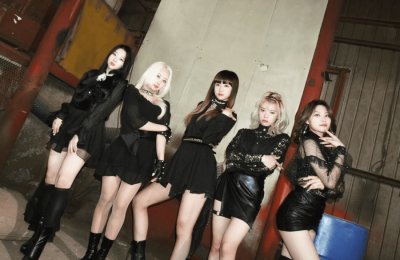 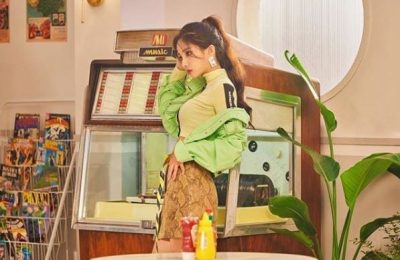