Say is a member of a South Korean girl group named 4X. Group consists of 4 members: Yeondu, Bora, Bobae and Say. In 2017 they made their debut with the music Secret Night under the label JR Starstudio. They are inactive for the moment.

Her position in the group is Rapper, Maknae. 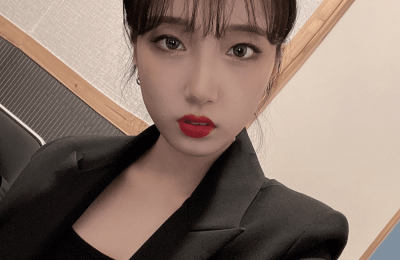 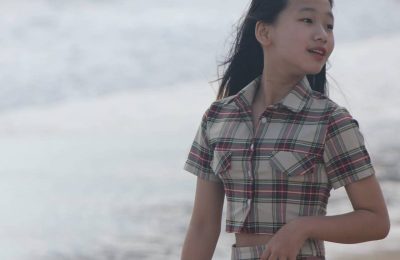