Nine (나인) is a member of the South Korean Kpop Boy group named OnlyOneOf (온리원오브). Group consists of 7 male members: KB, Love, Rie, Yoojung, Junji, Mill, and Nine. They made their debut with “Time Leap” and “Savanna” on May 28, 2019, as 8D Creative’s (RSVP) first boy group.

His stage name is Nine (나인). His birth name is Jung Wookjin (정욱진). He was born on December 13, 1999. His age is around 22 years old as of 2021. He is Korean by Nationality. His Zodiac sign is Sagittarius. His Chinese zodiac is N/A.

He is the Vocalist, Maknae of the group. 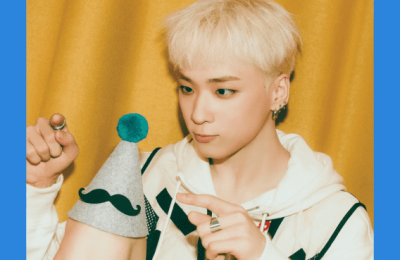 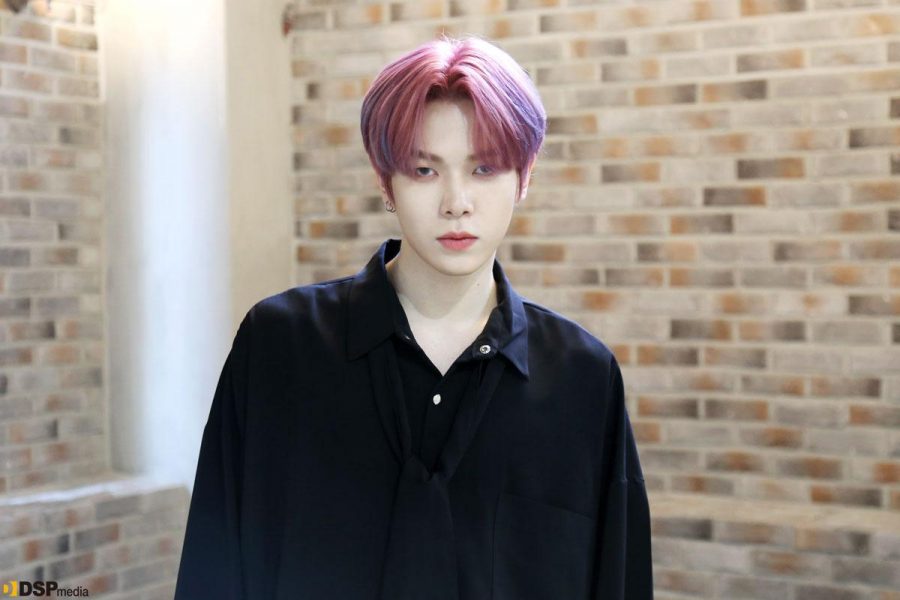