Junji (준지) is a member of the South Korean Kpop Boy group named OnlyOneOf (온리원오브). Group consists of 7 male members: KB, Love, Rie, Yoojung, Junji, Mill, and Nine. They made their debut with “Time Leap” and “Savanna” on May 28, 2019, as 8D Creative’s (RSVP) first boy group.

He is the Lead Vocalist, Lead Dancer of the group. 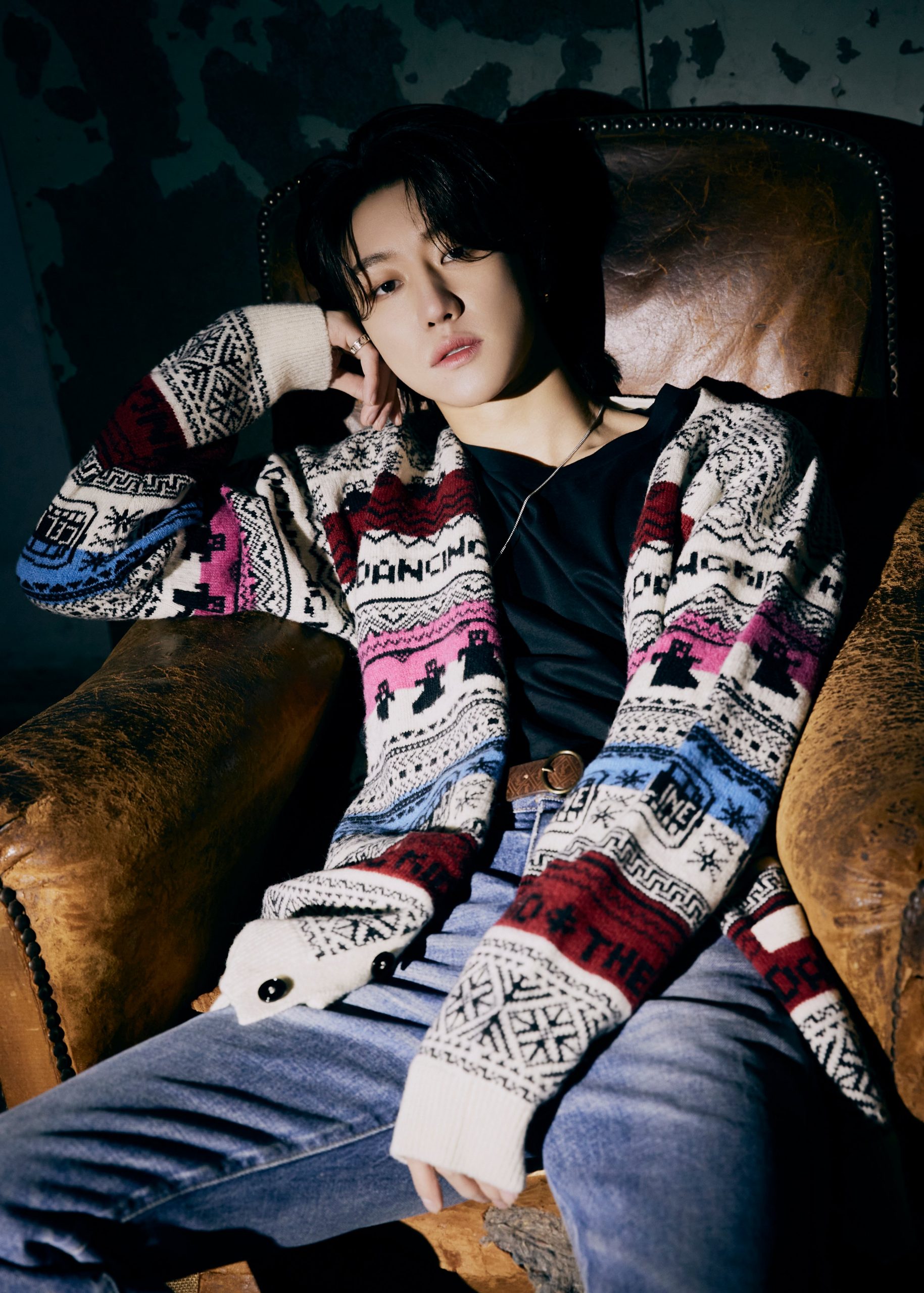 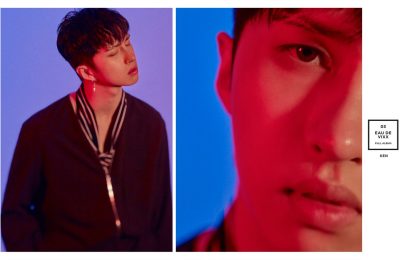