Mudd the Student (머드 더 스튜던트) is a Korean Singer and Songwriter from South Korea.

His Stage name is Mudd the Student. His Birth name is Yun Seungmin / 윤승민. He was born on January 23, 2000. His age is around 22 years old as of 2022. He is Korean By Nationality. His Zodiac sign is  Aquarius.

Check out and follow Mudd the Student’s Social Media accounts:

He was born in the Gyeonggi, Anyang City, South Korea. He lives with his parents and three older sisters.and not much is known about his relationship. 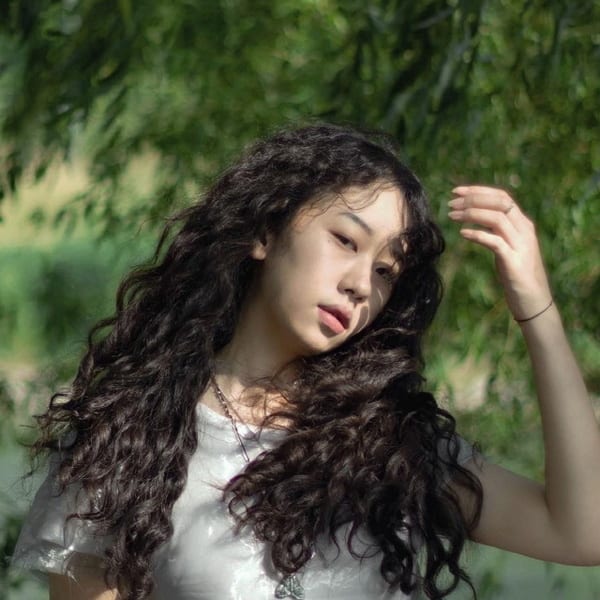 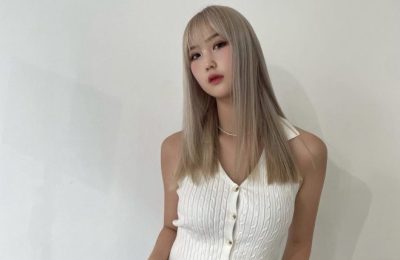