He is studying at Hanlim Multi Art High School majoring in the Department of Broadcasting and Entertainment. 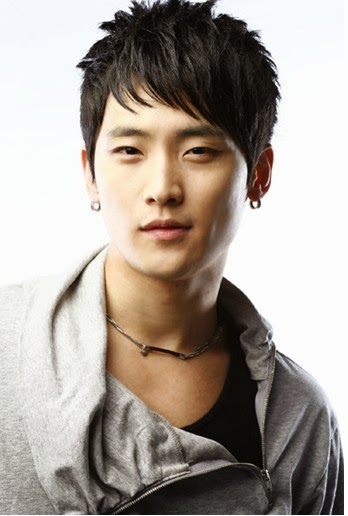 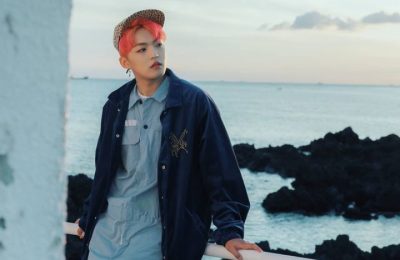