He is the Lead Vocalist, Visual in the group

He was born in Cheonan, South Chungcheong Province, South Korea. He is an only child. He has no siblings. 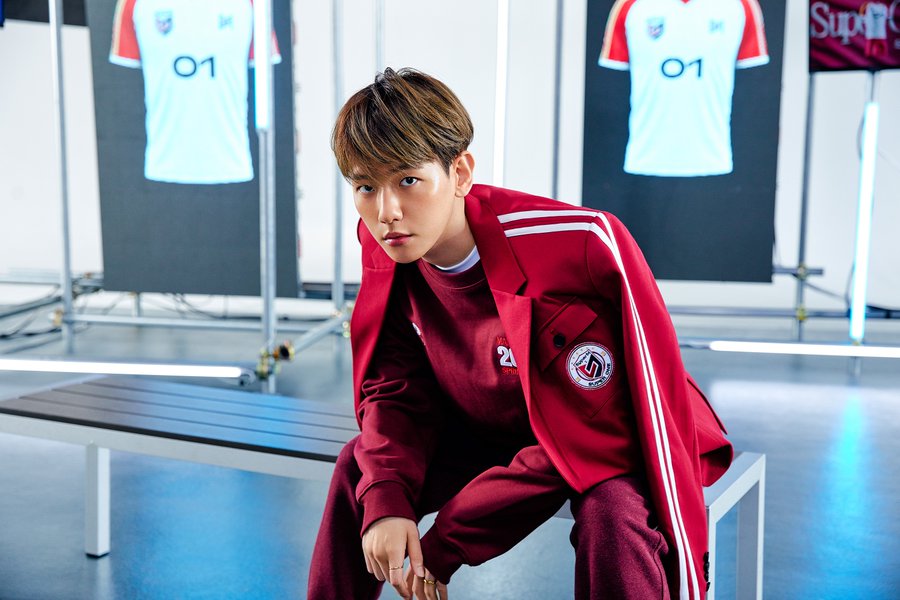 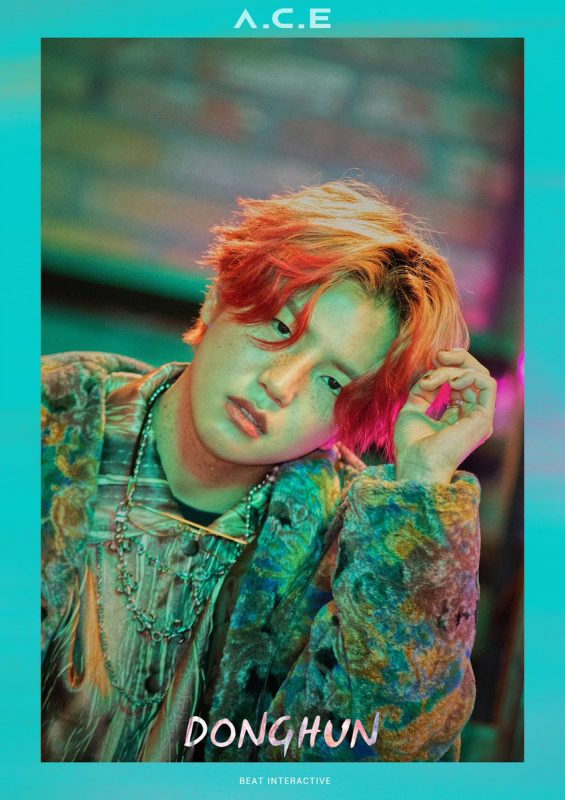