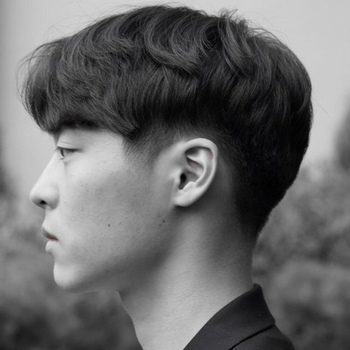 Lim Seowoo (임서우) is a Singer and Songwriter in South Korea. He released his first Single debut on January 4, 2021. 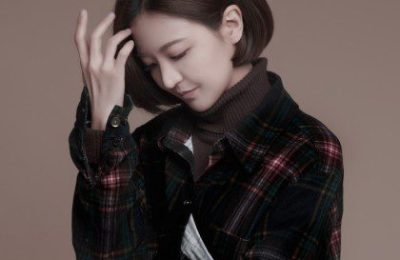 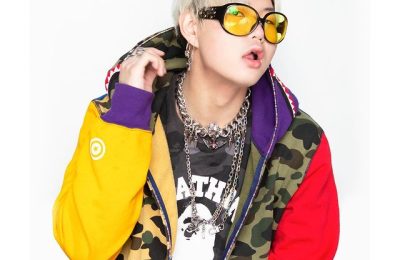