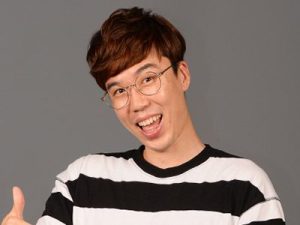 Chu Daeyoup (추대엽) is a Comedian and Singer in South Korea. He is also known as “COPY CHU (카피추)“. He made his debut as a Comedianin the year 2002 and debuted as a Singer on October 13, 2020. They worked under “Sandbox”.

His Stage name is Chu Daeyoup (추대엽) and COPY CHU (카피추) [only for his singing activities]. His Birth Name is Kim Hyun Su (김현수). He was born on October 20, 1978. His age is around 44 years old as of 2022. He is Korean By Nationality. His Zodiac sign is Libra.

He was born in Seoul, South Korea but he currently lives in Goyang, Gyeonggi-do, South Korea.

He studied at Howon University. His father passed away at the age of 59. He has a younger brother named “Chu Minyeop”. 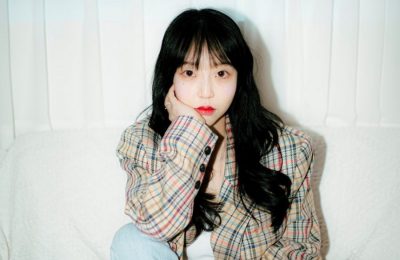 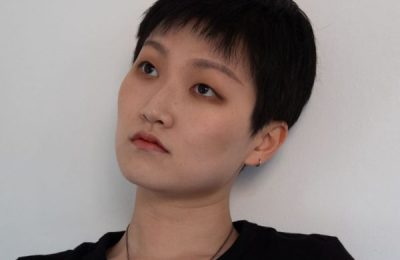