He is the Lead Vocalist, Lead Dancer in the group.

He was graduated from Gimpo Jeil Technical High School.

He was a trainee in SM for 3 years. He joined SM through a weekly audition. 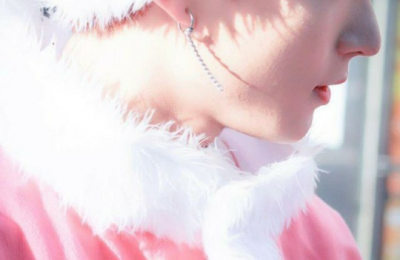 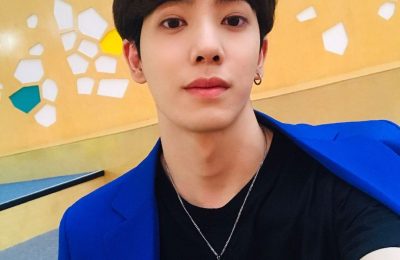