His Stage name is Jeongmin (정민). His birth name is Shin Jeongmin (신정민). He was born on 6 November 2004. His age is around 18 years old as of 2022. He is Korean By Nationality. His Zodiac sign is Scorpio.

He is young, thoughtful, and handsome. He is popular among youths. His looks make him look younger than his actual age. He has black eyes and black hair. 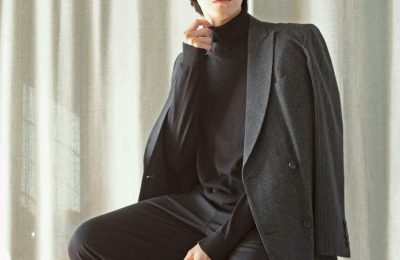 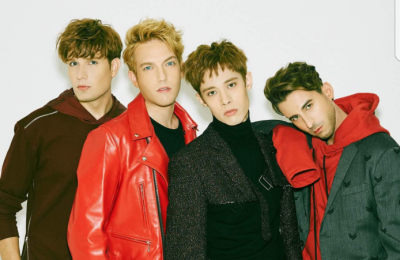